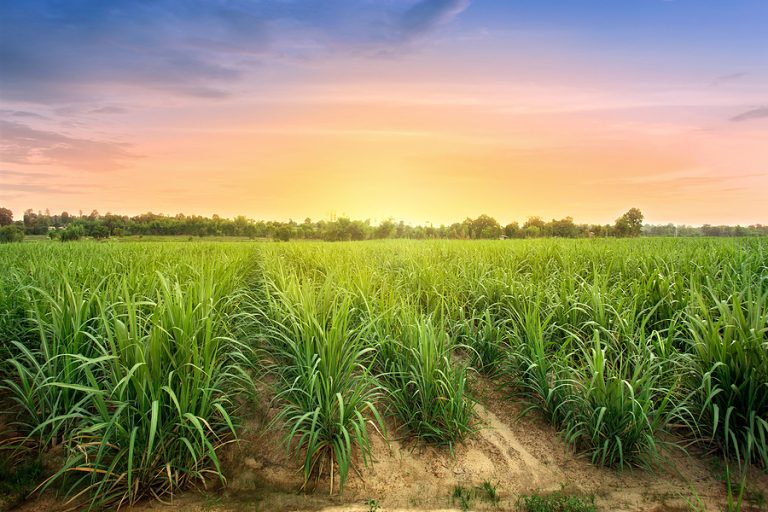 Shell intends to build a new sustainable aviation fuel and renewable diesel production facility in the US.
According to the Louisiana Economic Development body, the plant will be constructed at its shuttered Convent refinery.
Shell said it planned to convert the old Convent site into an alternative fuels complex in February this year.
The facility would source sugarcane ethanol as a primary feedstock while also having the capacity to turn corn ethanol into low-carbon fuels.
New equipment for the site will include reactors, heat exchangers, compressors, pumps and more. It will use existing pipelines and utilities.
Shell estimates construction would start in February 2025 and would finish by March 2028.
A Shell spokesman said Tuesday a final investment decision has not been made for the site.
After failing to find a buyer for the site, Shell closed the Convent facility in 2020, which resulted in hundreds of layoffs and transfers to other sites. The shutdown was part of the company’s broader transition away from fossil fuels toward lower-carbon fuels.
At a state Board of Commerce and Industry meeting in February, a Shell executive said Convent would be a “hub of our low-carbon fuel production of the future.”
The board approved a one-year extension of Shell’s existing ITEP contracts at the site so the company could attempt to bring the facility back into commerce.