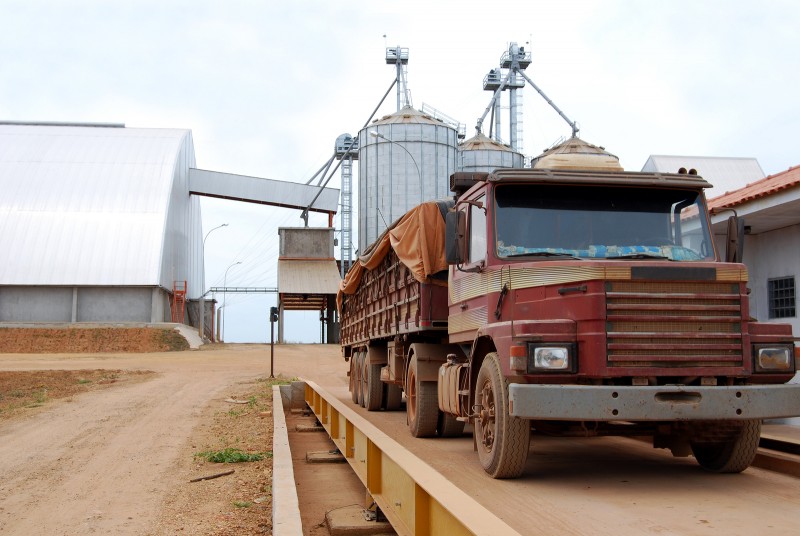 Members of the Senate Committee on Agriculture, Nutrition, and Forestry, Senators Dick Durbin (D-IL) and Chuck Grassley (R-IA), have urged the US Environmental Protection Agency (EPA) to update an outdated environmental analysis on ethanol to improve trade.

Research carried out by the US Department of Agriculture (USDA) found that US ethanol lowers greenhouse gas emissions between 39-43% more than gasoline.

However, the EPA currently uses data that is almost a decade old, which ignores technological advancements that have taken place in ethanol production, and has rejected calls to update the older calculations.

In a letter to EPA Administrator Andrew Wheeler, the bipartisan group wrote: “During the past five years, ethanol has been the fastest growing agricultural export: as more nations adopt policies for lower-emission vehicle fuels, domestically produced ethanol can provide an immediate solution for their goals.

“We assert that there is little justification for EPA to maintain such an outdated calculation that otherwise could be easily corrected with existing, available analysis – and straightforwardly address an unnecessary obstacle to international trade.”

The group have called on the EPA to adopt the GREET model (‘Greenhouse gas and Regulated Emissions and Energy Use in Transportation’), developed by Argonne National Laboratory.

This model was developed after studying 100 fuel production pathways and 85 vehicle systems to measure the lifecycle carbon emissions of vehicle fuels.

More than 30,000 organisations around the world reportedly use the GREET model, including the Federal Aviation Administration, Ford, General Motors, BP and PetroChina.

The American Coalition for Ethanol (ACE) welcomed the bipartisan letter, applauding the Senators for urging the EPA to adopt the GREET model without delay.

“ACE extends our gratitude to Senators Durbin and Grassley for leading this bipartisan effort to hold EPA accountable on this important issue,” said CEO Brian Jennings. “Unlike the Argonne GREET model, EPA has not reviewed or updated their original 2010 corn ethanol greenhouse gas (GHG) assessments. Current data from the GREET model indicate that corn ethanol’s carbon intensity is almost 50% percent less than petroleum gasoline providing significantly more GHG reduction benefits than when the RFS was enacted a decade ago.”

Jennings added: “Given the all hands-on deck nature of the climate change problem, agricultural and biofuel stakeholders continue to believe that governmental policies need to properly acknowledge the role that agriculture and biofuel can play in providing near-term solutions to offsetting US GHG emissions. One of the most direct ways to capitalise on agriculture’s ability to mitigate GHG emissions is to properly acknowledge the role US farmers and ethanol producers are playing to dramatically reduce life cycle GHG emissions from corn ethanol by improving efficiencies, investing in technologies, and adopting sustainable agricultural practices.

“US farmers are under tremendous financial stress from collapsing net farm income, rising expenses, ongoing trade tensions, weather-related disasters, and the undermining of the Renewable Fuel Standard (RFS) with demand destroying small refinery waivers. Updating EPA’s decade-old modeling would be a step in the right direction to underpin the scientific and economic opportunity for ethanol use to increase via low carbon fuel markets.”