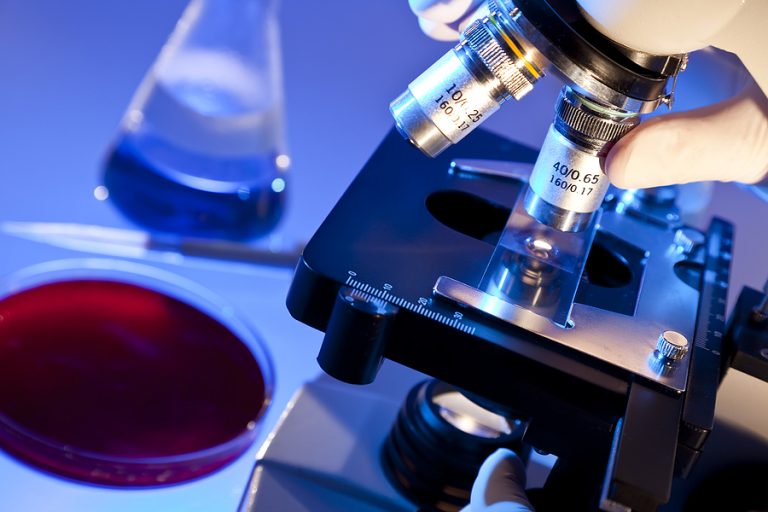 Scientists from the Institute of Science and Engineering at Kanazawa University in Japan have developed new solvent mixtures to break down the tough structure of plant cellulose for the production of bioethanol.
These new solvents work under mild conditions, have reduced toxicity and are more environmentally friendly compared with currently available solvents.
This work may lead to improved technologies for the conversion of currently unused biomass to fuel.
Biofuels, such as ethanol produced from switchgrass or sugarcane, may allow us to reduce our reliance on non-renewable fossil fuels.
However, the process of making biofuels usually requires breaking down the cellulose from plants, which consists of long polymer chains, into smaller sugar molecules.
Now, scientists from the university have used a special class of molecules called “zwitterions” to create novel solvents with the ability to dissolve cellulose.
Zwitterions are special in that they have both a positive and negative charge, but at different locations on the molecule so they cannot neutralize each other.
These charges are highly effective at disrupting the hydrogen bonds keeping the cellulose from being broken down.
“As almost all zwitterions are solid under normal reaction conditions, our experiments used eutectic mixtures,” first author Gyanendra Sharma said.
A eutectic system is a mixture of substances with a melting point lower than that of its constituent parts. This is accomplished by using molecules with different structures, so that regular crystals are harder to form.
In these experiments, the team mixed four different zwitterions at various ratios. They found 22 combinations that were liquid below 100°C.
Of these, two mixtures were also highly effective at dissolving cellulose.
“Our work shows that it is possible to replace many of the toxic chemicals used today with more environmentally friendly alternatives as we move towards a more renewable energy ecosystem,” senior author Kosuke Kuroda added.This research demonstrates the potential of using combinations of zwitterions to create mixtures with properties not possessed by any molecule individually.