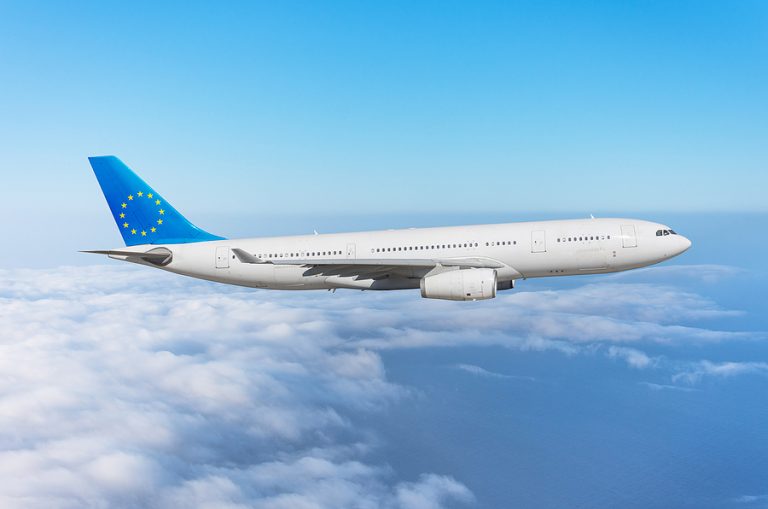 The European Parliament has backed a landmark ruling on aviation fuel that has set binding targets for the replacement of kerosene with less polluting energy source.
Under the proposals, aircraft refuelling at EU airports will be obliged to use kerosene mixed with less polluting sustainable aviation fuel (SAF). The percentage of SAF in the mix will increase at roughly five-year intervals.
The requirements, which if approved would be a world first, were originally proposed by the European executive commission last year to cut the climate impact of the aviation sector, which is deemed responsible for up to 3% of global emissions.
Under the approved text, suppliers will be required to blend a minimum of 2% of sustainable aviation fuel (SAF) into their kerosene from 2025, rising to 85% in 2050 - more ambitious than the target of 63% by 2050 originally proposed by the Commission.
Under the terms of the Commission’s original proposal, SAF will include bio-based fuels obtained from recycled waste and, on a smaller scale, hydrogen-based synthetic or e-fuels produced from renewable energy sources.
Before the vote, EU energy commissioner Kadri Simson urged lawmakers not to extend the definition of SAF, and to be careful with excessively ambitious targets.
Green lawmakers managed to amend the text at the last minute to exclude the use of food crops and palm oil as SAF, which would have been permitted under exceptional circumstances in the text initially prepared by the Parliament.
The rules will now be put forward for approval by member governments and the EU Commission.
A4E, a trade association representing major European airlines, welcomed the exclusion of palm oil by-products and food crops from the fuel system, saying the move will help to ensure the “legitimacy” of SAFs.
“Passengers can now trust that the ramp up of sustainable fuels in the coming years will not occur at the expense of food supplies for people or animals, nor damage our environment,” A4E said in a statement.