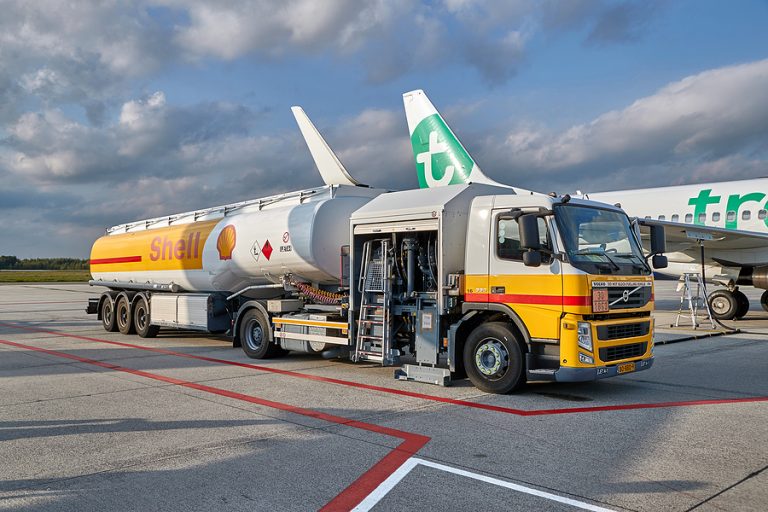 The European Commission has drafted plans to set an EU-wide minimum tax rate for polluting aviation fuels as it seeks to meet more ambitious targets to fight climate change.
The European Commission is drafting an overhaul of EU energy taxation, as part of a package of measures it will propose on July 14, to meet a target to reduce EU greenhouse gas emissions by 55% by 2030, from 1990 levels, Reuters has reported.
A draft of the Commission’s tax proposal takes aim at aviation, which escapes EU fuel taxes.
That exemption “is not coherent with the present climate challenges and policies,” the document said, adding that EU tax rules promote fossil fuels over green energy sources and need rewriting to support the bloc’s climate goals.
The proposal would impose an EU-wide minimum level of tax on energy products supplied as aircraft fuel for flights within the EU.
From 2023, the minimum tax rate for aviation fuel would start at zero and increase gradually over a 10-year period, until the full rate is imposed. The draft proposal did not specify what the final rate would be.
Sustainable fuels, including renewable hydrogen and advanced biofuels, would not face minimum EU taxes during that 10-year period.
The Commission declined to comment on the draft proposal, which could change before publication.