Ryanair sets its sights on a SAF future 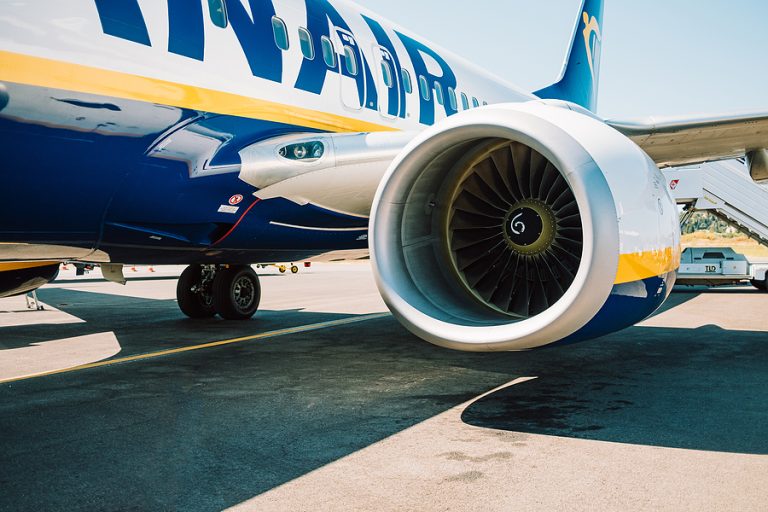 Ryanair will aim to power 12.5% of its flights using sustainable aviation fuel (SAF) by 2030.
The Irish low-cost giant has over the past 12 months pledged to support the development of SAF to promote a carbon-neutral future.
The airline joined the Fuelling Flight Initiative as part of its pledge to turn the blue airline green earlier in the year.
Ryanair’s director of sustainability, Tom Fowler, revealed: “A transparent and future-proof regulatory framework for SAFs can support and equip airlines in their fight against climate change, and we are proud to be part of this initiative.
“With this new initiative, we take a further step to the achievement of our decarbonisation targets and the broader UN sustainable development goals.”
Ryanair, over the course of the past few years, has been pushing for airlines across the industry to do their bit to bring down CO2 emissions. In June 2019, the airline began to publish its monthly CO2 statistics, encouraging other airlines to follow suit.
With the current situation excluded, the airline argued that by operating with a higher load factor, its CO2 emissions per passenger were lower.
With the introduction of the 737 MAX, its CO2 emissions should drop further. The new aircraft is more efficient than their older counterparts and they will also carry more passengers, further lowering the proportion of CO2 emitted per passenger.