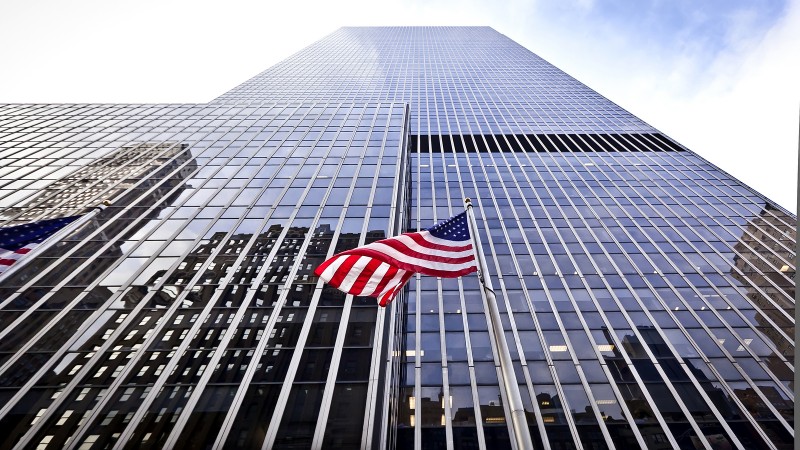 The bipartisan bill would set a deadline for refiners to submit petitions for exemptions for the RFS to ensure that waivers are prospectively reallocated to non-exempt obligated parties.

Additionally, it would require that key information about the SREs is made publicly available.

In a statement of support for the legislation, American Coalition for Ethanol (ACE) CEO Brian Jennings said: “ACE thanks Senators Fischer and Duckworth for bipartisan legislation to correct EPA’s brazen mismanagement of the RFS small refinery exemption provision.

“Under President Trump, EPA has retroactively granted more than 50 so-called hardship waivers for small refineries, erasing 2.61 billion gallons worth of the RFS blending obligations for 2016 and 2017 compliance years, and has 39 more requests pending for 2018.

“As we celebrated year-round access for E15 this week in Iowa with President Trump, industry stakeholders pointed out that without reallocation of the demand destruction through these refinery waivers the net effect of EPA’s actions still puts us in a hole.”

“The uptick of waivers without reallocation as required by law also means the Congressional intent of the RFS is undermined,” Jennings continued. “This legislation would help ensure EPA’s abuse of small refinery exemptions is put to a stop by requiring timely reallocation of any granted waiver and ensuring the statutory RFS volumes are enforced. ACE is grateful for the leadership of Senators Fischer and Duckworth to help get the RFS back on track by following the rule of law.”