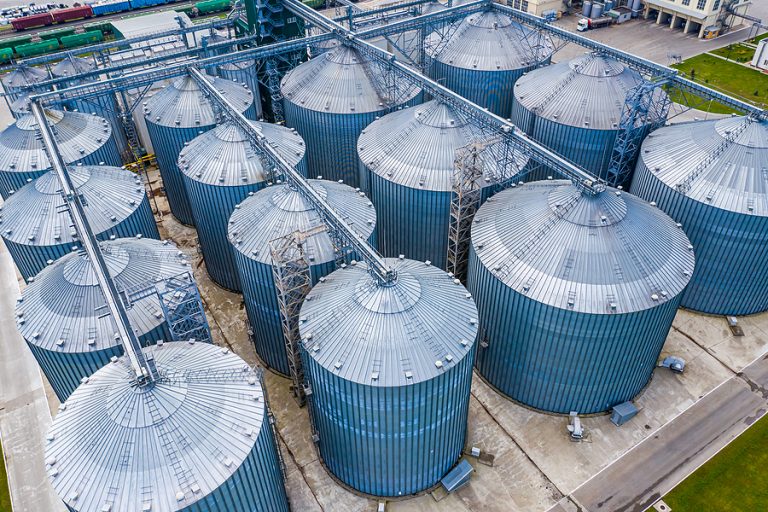 A biofuels plant
The Renewable Fuels Association’s industry safety programme has celebrated its 10 anniversary.
Over the past decade, RFA’s safety training has reached thousands of ethanol plant workers and others in protecting the industry’s employees.
“While our award-winning safety training programme often flies below the public radar, it is crucially important to ethanol producers and our partners across the entire supply chain,” said RFA President and CEO Geoff Cooper. “The ethanol industry maintains an impeccable safety record and RFA’s sustained safety training efforts deserve much of the credit. We are proud to offer the essential training and educational tools that help protect workers, first responders, communities and the environment.”
The official launch of RFA’s safety programme was preceded by the publication in 2006 of the Training Guide to Ethanol Emergency Response by the Ethanol Emergency Response Coalition.
In 2014, RFA launched a “Train the Trainer” Ethanol Emergency Response programme, and in 2016 a two-hour online self-led training course debuted in partnership with the International Association of Fire Chiefs and is hosted by the IAFC Academy.
All tallied, RFA has hosted 328 training events reaching more than 13,000 attendees since December 2010. Its ethanol Emergency Response Seminars and Webinars have reached over 8,000 people, while “Train the Trainer” programmes and the Online Ethanol Emergency Response Course have reached more than 4,000.
To support its safety efforts, RFA has received a total of $740,000 (€540,000) in grant funding from federal and state governments and non-profit trade and educational organizations, as well as private businesses.
RFA’s Ethanol Emergency Response training efforts have won eight national achievement awards, and the organisation has worked closely with TRANSCAER, a voluntary national outreach effort that focuses on assisting communities to prepare for and respond to a possible hazardous material transportation incident.