RFA: What happens when an ethanol plant shuts down? 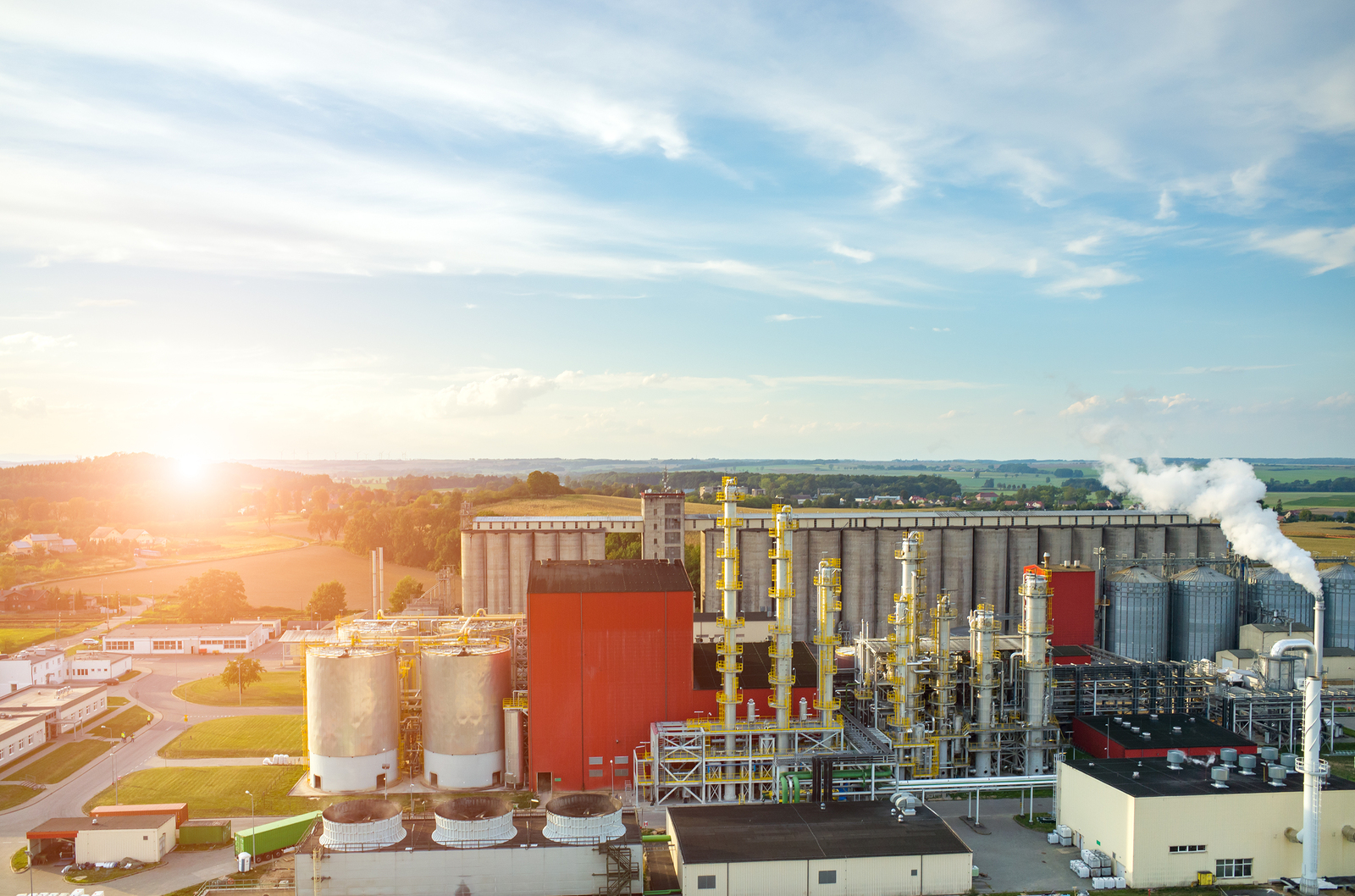 The idling of an ethanol plant – even if temporary – sends damaging shockwaves throughout the entire community in which the facility operates, including the immediate loss of a local market for corn and a sudden drop in local corn prices.

According to a new case study conducted by the Renewable Fuels Association (RFA), the idling of an ethanol plant can cause local corn prices to fall by as much as 15-25 cents per bushel, resulting in significant financial losses for area farmers.

The analysis underscores the devastating impact of the Renewable Fuel Standard (RFS) small refinery exemptions recently granted by the Environmental Protection Agency (EPA), which have allowed dozens of oil refineries to escape their legal obligations to blend renewable fuels like ethanol. Due in large part to the demand destruction triggered by the refinery exemptions, at least 18 ethanol plants, representing a combined production capacity of nearly one billion gallons, have permanently or temporarily idled production over the past year.

“Ethanol plants serve as vital economic engines for rural communities across the country, providing good jobs, creating value-added investment opportunities, and developing new markets for crops produced by local farmers,” said RFA president and CEO Geoff Cooper. “When an ethanol plant goes down, the local community suffers. This new analysis shows that the idling of an ethanol plant erodes the local demand base for corn, resulting in an immediate and significant negative impact on corn prices and net farm income. In addition, shutting down an ethanol plant means lost jobs and lost economic output.”

In the new study, RFA chief economist Scott Richman looked at the corn price ramifications of temporarily idling production at an ethanol plant near Fairmont, Minnesota. The facility, which produces approximately 119 million gallons of ethanol per year, was idled for four months spanning from late 2018 to early 2019.

During that time, the local corn “basis” – defined as the difference between the cash price in a specific location and the nearby futures price – weakened immediately and significantly. In the four months while the plant was idle, the local basis averaged 15 cents per bushel less than in the month immediately preceding the idling.

The RFA analysis also compared the corn price at the local Fairmont elevator to a national cash corn price index maintained by DTN. Compared to the month before the plant was idled, the Fairmont corn price weakened by 26 cents per bushel relative to the national index in the four months while idle.

The Fairmont facility processes approximately 42 million bushels of corn annually, meaning a 20-cent per bushel price reduction translates to an annualised loss of $8.4 million for the farmers who typically sell their corn to the ethanol plant. But the impact goes far beyond just the amount of corn processed by the plant because the basis erosion affects all corn grown in the local area for all uses.

“Although this case study only reflects the experience in one location, it is a useful reminder of the very real impacts that the idling of an ethanol plant – even temporarily – can have on the local agricultural economy,” Richman concludes.

Economic impacts of a plant closure

While corn demand destruction and price erosion are among the most significant negative economic impacts of a plant closure, there are many others including:

More information on the rural economic impacts of the ethanol industry can be found here.