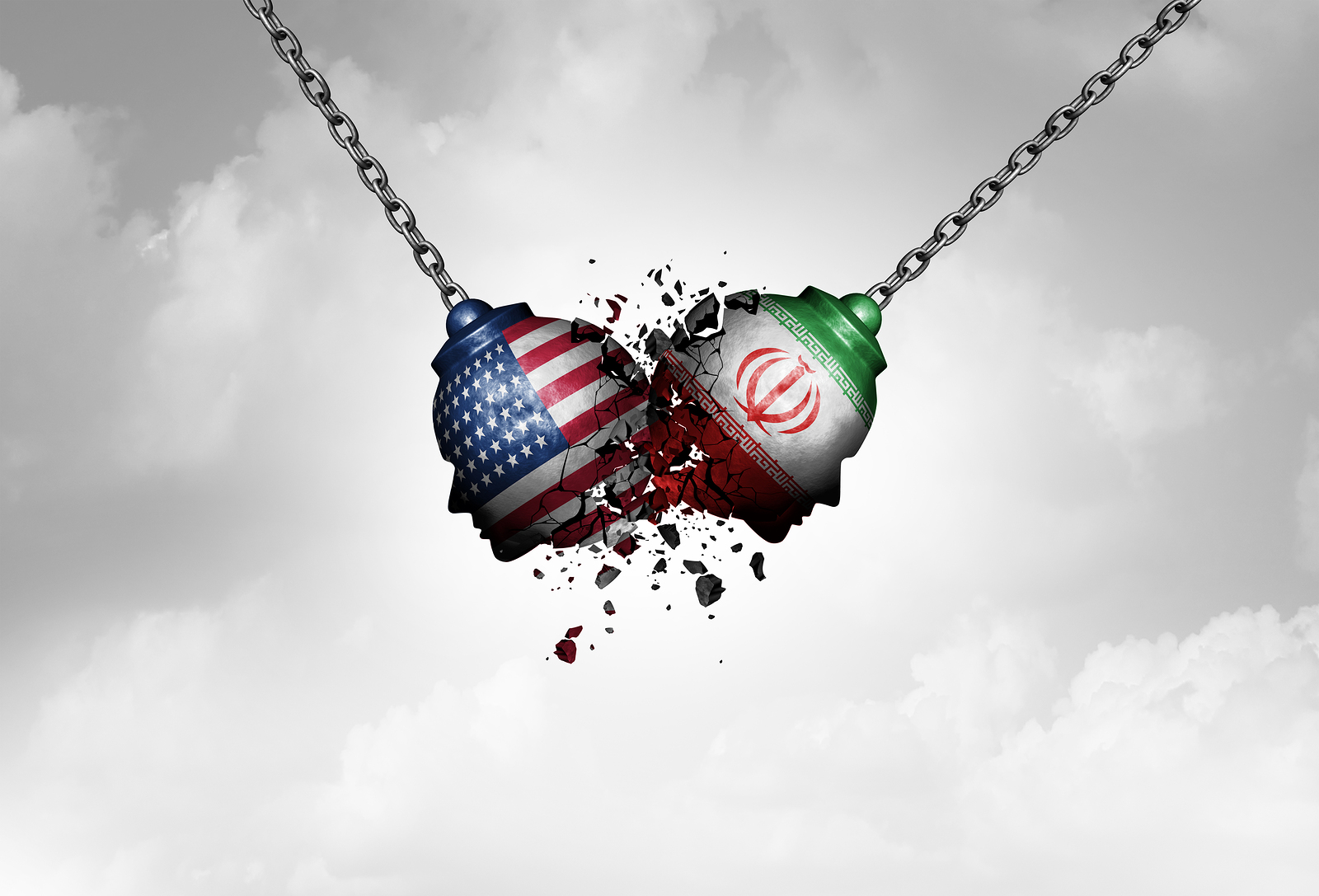 Tensions in the Middle East have inflamed global oil markets, sending Brent crude oil futures over $70 (€63) per barrel and pushing US gasoline futures to a nine-month high, the Renewable Fuels Association (RFA) has reported.

Analysts expect these gas price increases to reach the pump in the days ahead, hitting consumer pocketbooks and again underscoring the importance of enhancing domestic energy security through increased production and use of low-cost renewable fuels like ethanol.

At the fuel terminals where gasoline is blended, ethanol is currently selling for 40-50 cents (€0.36-0.45) per gallon less than gasoline.

The Financial Times recently pointed out that America’s “shale revolution alone cannot deliver true energy independence,” adding: “America remains far from energy independent. While net exports show a decreasing reliance on imports, the country continues to buy oil from other nations in part to meet the needs of its refiners.”

The US imported nearly 600 million barrels of crude oil and petroleum products at a cost of more than $36 billion (€32.4 billion) from the Persian Gulf in 2018, with almost one-third coming from Iraq.

As US consumers brace for higher prices, a recent study shows that America’s growing supply of ethanol significantly helps dampen gasoline price shocks that result from sudden oil market disruptions. In fact, if renewable fuels were removed from the fuel supply, gas prices would be more than $1 (€0.90) per gallon higher, the study found.

“The current crisis in the Middle East again highlights the critical need for greater domestic energy security and diversity,” said RFA president and CEO Geoff Cooper. “Given the global nature of crude oil markets, we cannot simply frack our way to energy independence. The fastest and most effective way to insulate our nation’s consumers from geopolitically induced price shocks at the pump is to increase our use of domestically produced ethanol. To help mitigate impending pump price increases, EPA [Environmental Protection Agency] should immediately act on the President’s commitment to remove regulatory barriers to E15 expansion and fully enforce the Renewable Fuel Standard.”

The September gas price study, carried out by independent economist and energy expert Dr Philip K. Verleger, Jr., looked at oil market disruptions over nearly 50 years and provided an example in which the availability of ethanol avoids a significant impact to US gasoline prices from a supply disruption.

“Retail prices would today be above $4 (€3.60) per gallon were renewable supplies removed from the supply mix,” Verleger writes. “The lower gasoline prices, in turn, allowed consumers to spend more on the things they wanted rather than motor fuels.

“The economic benefit of lower gasoline prices that is directly attributable to the availability of renewable fuels adds one to two percentage points to the US GDP every year.”

Verleger catalogued various crises and their impacts on the oil supply, from the 1973 Arab Oil Embargo to ongoing political and economic challenges in Venezuela. When it comes to crises such as these, Verleger asserts that even “a modest amount of renewable fuels can significantly moderate the price impact of market disruptions.”

The study incorporated and built upon a May report by Verleger that found the RFS lowered gas prices by an average of 22 cents (€0.20) per gallon from 2015-2018, saving the typical American household $250 (€225) annually.