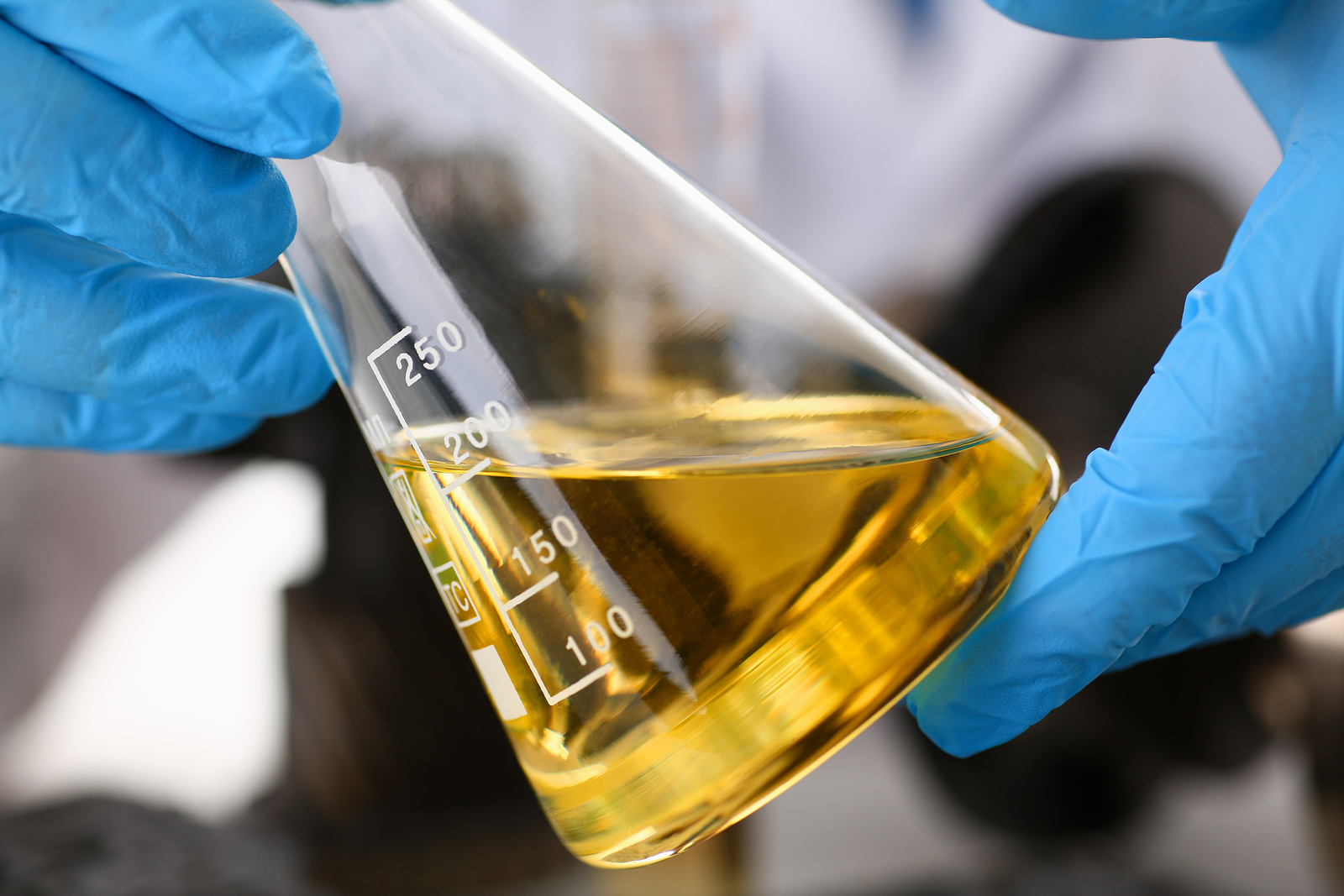 A team of researchers from Tokyo Tech and Taiwan Tech have discovered a way to efficiently use the surplus glycerol produced in the production of biodiesel.

Biodiesel, which is made using vegetable oils through a process known as transesterification, produces excessive amounts of glycerol. In Europe alone, it is estimated that the biodiesel industry produces a surplus of 1.4 million tonnes of glycerol annually, which cannot be sold to other industries.

In their study, the researchers found that copper oxide (CuO), which is cheap and abundant, can be used as a catalyst to selectively convert glycerol into the more valuable organic compound dihydroxyacetone (DHA) even at mild reaction conditions.

For the conversion to take place using CuO, the pH in the solution of the electrochemical cell has to be at a specific value. Through various microscopy techniques, the researchers analysed the crystalline structure and composition of the CuO catalyst and tailored them to make it stable while inspecting the possible conversion pathways for glycerol in their system, according to the solution's pH. This allowed them to find appropriate reaction conditions that favoured the production of DHA.

"We have not only discovered a new, earth-abundant catalyst for high-selectivity DHA conversion, but also demonstrate the possibility of giving new valuable life to a waste product of the biodiesel industry," explained Professor Tomohiro Hayashi, lead researcher from Tokyo Tech.

The process additionally produced hydrogen through water splitting, enabling the new approach to address two problems simultaneously. "Both the biodiesel and the hydrogen generation industries could benefit from our system, leading to a more sustainable world," added Hayashi.