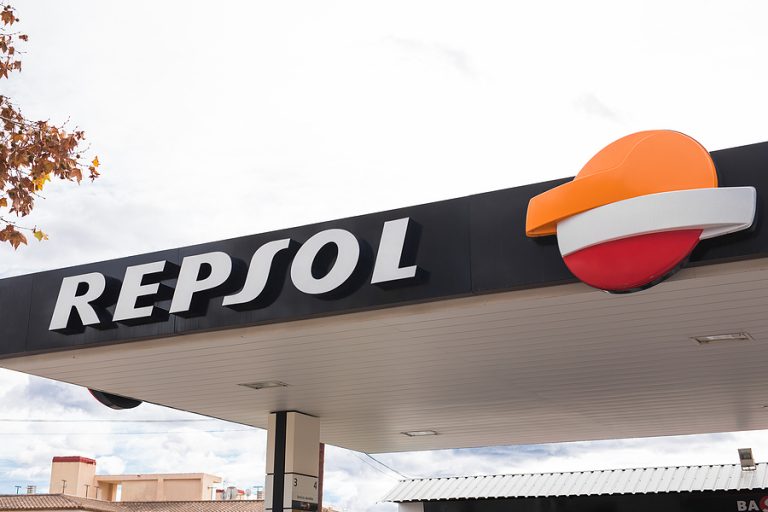 Spain’s Repsol is bidding for European pandemic recovery funds to support projects including new biofuel plants.
Spain and Italy, due the biggest chunks of Europe’s €750 billion lifeline in recognition of the damage COVID-19 caused their economies, have invited companies to propose projects that could help wean their economies off carbon.
Repsol responded by putting forward 30 projects which it calculates will need total investment of €5.96 billion, the company revealed last week.
They include a plant Repsol has agreed in partnership with oil giant Saudi Aramco to build in northern Spain, which will produce synthetic fuel for cars, trucks and aircraft.
Another potential candidate is a refinery in southern Spain where Repsol aims to start producing advanced biofuels in 2023, Reuters reported.
Chief Executive Josu Jon Imaz said refineries in central and eastern Spain “are already getting prepared and producing these sustainable biofuels”.
A planned extension to a hydroelectric plant in the northern region of Cantabria has also been included in the proposals. Repsol estimates adding a gigawatt of capacity to the Aguayo hydroelectric facility will cost around €700 million.
Oil and gas firms across Europe, including major groups BP, Total and Shell, have pledged to adapt their businesses in response to government and investor pressure to help reduce planet-warming carbon emissions.