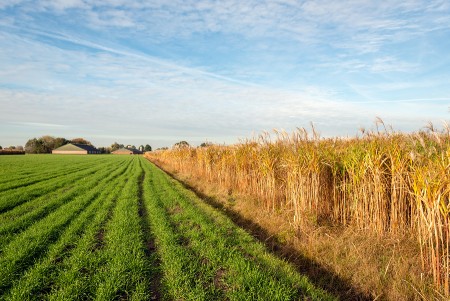 A new multi-landmark report has been released by government-led, multi-stakeholder initiative Biofuture Platform detailing how biofuels and bioproducts ‘must play an integral role’ in the future of the global energy transition.

Key barriers against the development of bioenergy are outlined in the report as: high levels of perceived risk affecting the availability of financial resources; lack of competitiveness for bioenergy relative to fossil-fuel based alternative in many markets; unfavourable policy frameworks that do not effectively meet the competing needs of the agricultural economy and food system; and an insufficient, unreliable or expensive supply of feedstock available.

Technological support alongside favourable policies and legislation will be essential to overcoming these barriers, according to the report.

“The report’s key lesson is that a package of well-informed, well-designed policies combining market and innovation support is paramount to sustainably producing biofuels, bioenergy and bioproducts at the scale we need,” said Brazil’s minister of Environment, Edson Duarte.

“This is an important milestone for our countries to work towards specific targets and action plans for the low carbon bioeconomy, as set out in the Biofuture Vision Declaration we put forth one year ago in Bonn.”

“Its share in the world’s total renewables consumption is about 50% today – as much as hydro, wind, solar and all other renewables combined. We expect modern bioenergy will continue to lead the field, and has huge prospects for further growth. But smart policies and rigorous sustainability regulations will be essential to meet its full potential.”

The full report can be read here.