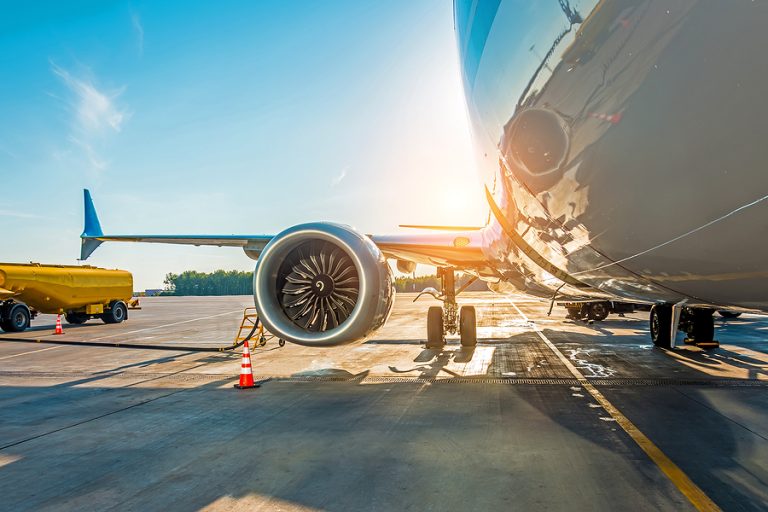 Air travel produced 2% CO2 last year
The aviation industry is synonymous with producing high volumes of carbon emissions. In 2019, flights produced 915 million tonnes of carbon dioxide (CO2) according to the Air Transport Action Group (ATAG).
As such, making air transport ‘green’ has become a top political priority, with the UK Government recently announcing funding to support these efforts.
Matthew Stone, chairman of Renovare Fuels, a specialist in carbon-neutral liquid fuels, explores how aviation can go green.
The volume of CO2 produced by air travel in 2019 accounted for approximately 2% of the total 43 billion tonnes produced globally.
This may seem like a comparatively low percentage, but when we consider the overall volume of emissions and the rate of climate change linked to it, it’s still 2% too much.
Unfortunately, the number of flights conducted every year has increased consistently in the past few years. In fact, it’s increased so much that a 2019 study by the International Council on Clean Transportation (ICCT)...