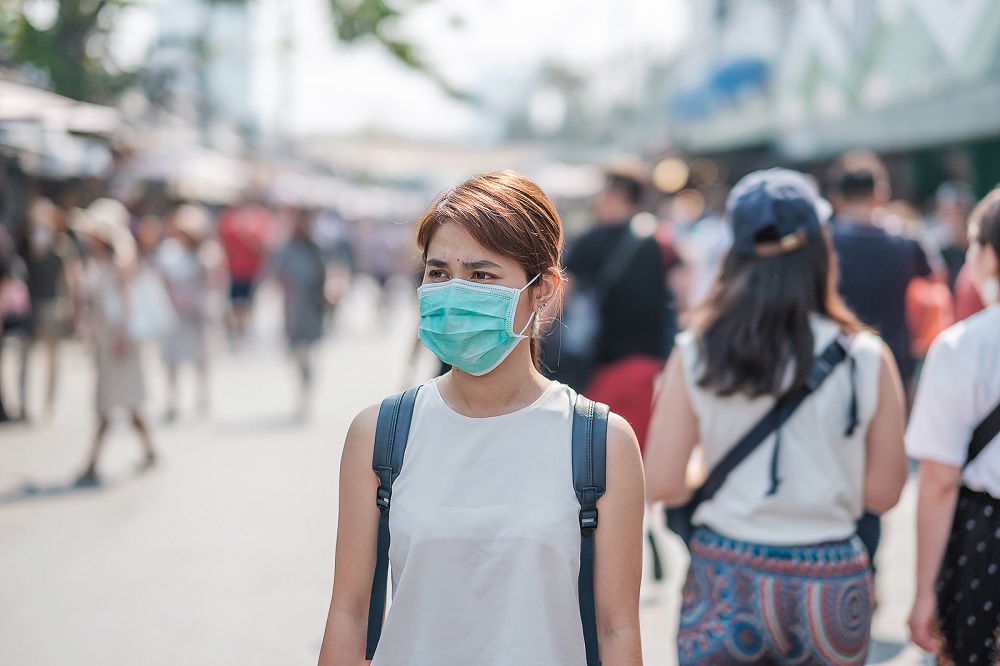 Work at Neste Porvoo has been delayed due to Covid-19
One of the world’s largest producers of renewable diesel has delayed crucial work at one of its refineries due to the coronavirus outbreak.

Neste Porvoo has announced that the implementation of the major turnaround of the Porvoo refinery as originally planned was being halted and delayed.

The Government of Finland has declared a state of emergency around the country due to the Covid-19 outbreak.

The Government has decided on measures to slow down the spreading of the pandemic. These measures have been enforced in accordance with the Emergency Powers Act, the Communicable Diseases Act and other relevant legislation.

Similar measures and restrictions have been extensively taken around the globe.

The company said because of these factors that were beyond Neste’s control, the turnaround would need to be executed in phases.

Based on the current estimate, only the most business critical maintenance works and regulatory inspections can be executed from April to June, instead of the planned major turnaround.

Regarding the rest of the maintenance works and investments, the planning of the turnaround will be restarted. The new execution schedule will be defined by the end of the third quarter of the year.

Previously, the company estimated the negative impact of the original scope of the major turnaround to be 220 million euros (£202m) on the company’s comparable operating profit for the year.

The estimated negative impact of the first phase of the turnaround was about 85 million euros (£78m) on the company’s comparable operating profit mainly in the second quarter 2020.

Work at Neste Porvoo has been delayed due to Covid-19