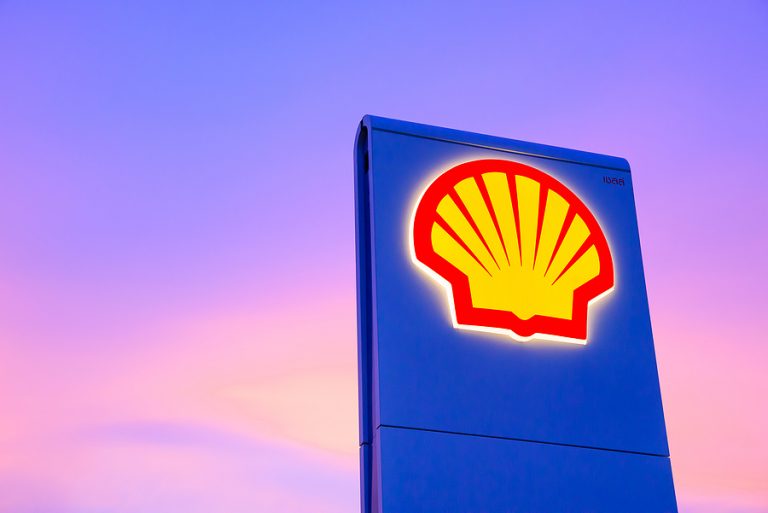 Shell is one of the partners
Canadian refiners Suncor and Shell have partnered with Enerkem to build a biofuel plant in Varennes in Quebec.
The new plant will use non-recyclable waste as feedstock to make advanced biofuels and renewable chemicals.
The proposed plant will support Quebec's objective to reduce economic dependence on fossil fuels by 40% by 2030 while increasing supply of biofuels in the province ahead of Canada's federal Clean Fuel Standard (CFS) set to begin in 2022, S&P Global Platts reported.
"This plant will produce one of the lowest carbon-intensive fuels by diverting non-recyclable waste as well as wood waste materials from landfills and through access to green electricity and green hydrogen and oxygen," said Enerkem in a statement. “These products enable society to reduce consumption of traditional hydrocarbons used for transportation and in everyday products.”
The new plant is expected to convert more than 200,000 tonnes of non-recyclable waste to produce about 125 million litres of biofuels annually.
Suncor first partnered with Enekem in 2019 with a project in Edmonton, Alberta. Enerkem Alberta Biofuels was the first commercial plant to turn non-recyclable, non-compostable mixed solid waste to cellulosic ethanol.
"Over the last few years we've worked together to help ramp up the Enerkem Alberta Biofuels plant and now looking to Varennes, we're excited to progress the production of biofuels domestically and internationally," said Martha Hall Findlay, Suncor's chief sustainability officer.
Quebec's clean air initiatives are in place and the province currently offers offset credits, similar in nature to California's Low Carbon Fuel Standard credits allowing Quebec fuel distributors can buy credits to offset the emissions.
Quebec linked its system with California in 2014, allowing cross-trading of credits between the two regions.

Shell is one of the partners