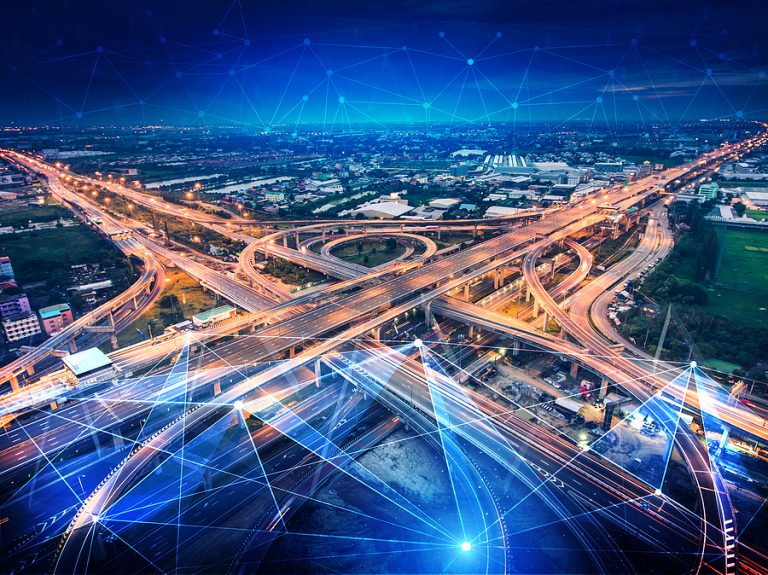 REA supports the government's plan
The Government’s decision to phase-out the sale of new petrol and diesel cars and vans by 2030 and plug-in hybrid electric vehicles by 2035 has been welcomed by the Association for Renewable Energy and Clean Technology (REA).
The REA represents around 550 companies, including more than 150 operating across the production and distribution of renewable transport fuels, including liquid biofuels.
The REA has called for the phase-out date for cars and vans, with a rising volume of renewable fuel to be blended into fossil fuels at the pump, to ensure the Government decarbonises both the existing cars and vans in addition to those newly sold.
A report released last week from Cambridge Econometrics found that a full 2030 phase-out could create 32,000 new jobs by the same year and increase GDP by 0.2%.
The renewable transport fuels sector already employs around 10,000 people in the UK, largely in the north-east and north of England.
Frank Gordon, Head of Policy at REA said: “This is a major day for the building of green industries in the UK. The electric vehicle charging infrastructure sector stands ready to roll-out enough charge points to meet demand so long as a supportive regulatory regime is in place.
“Renewable transport fuels will play a critical and complementary role to this policy, and will be needed in greater volumes to ensure that we maximise emissions reductions from the millions of petrol and diesel cars and vans already on our roads, not just from new ones.
“While we welcome the extension of the Green Homes Grant, we also believe it should be extended to cover more technologies such as energy storage and thermal batteries.
“Additionally, it is great to see the role of organics recognised in protecting and restoring the natural environment.”