Rapeseed harvest in EU rose in past 12 months 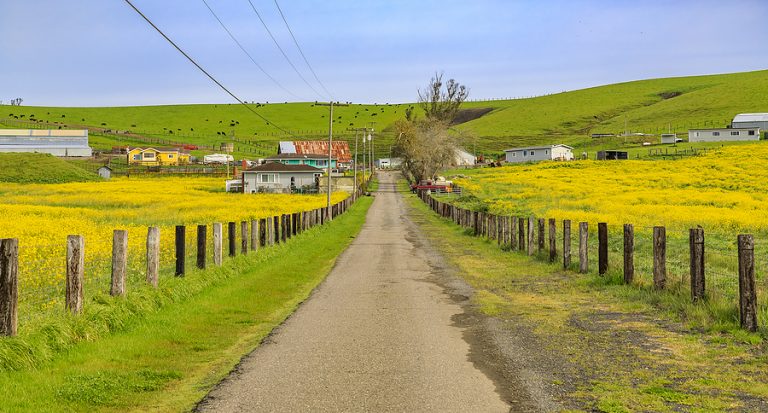 The rapeseed harvest in the EU-27 was slightly larger in 2020 than in 2019, according to information published by the EU Commission.
It was pegged at 16.1 million tonnes, which translates to a rise of just less than 5% compared to 2019.
According to investigations conducted by Agrarmarkt Informations-Gesellschaft, the increase was a result of harvest increases in Germany, Poland, Lithuania and the Czech Republic. It more than offset production declines in other member states.
Consumption in the EU-27 in the past 12 months was estimated at 21.2 million tonnes, which translates to a decline of 4% year-on-year.
The higher output and lower demand will likely cause the gap between production and consumption to narrow in the next year.
A year earlier, 70% of EU consumption was covered by European production. In 2020/21, the share is expected to be 76%.
Imports are estimated at 5.5 million tonnes, which would be equal to an 11% drop. According to AMI estimates, the EU-27 has already imported approximately 70% of the expected import volume this crop year.