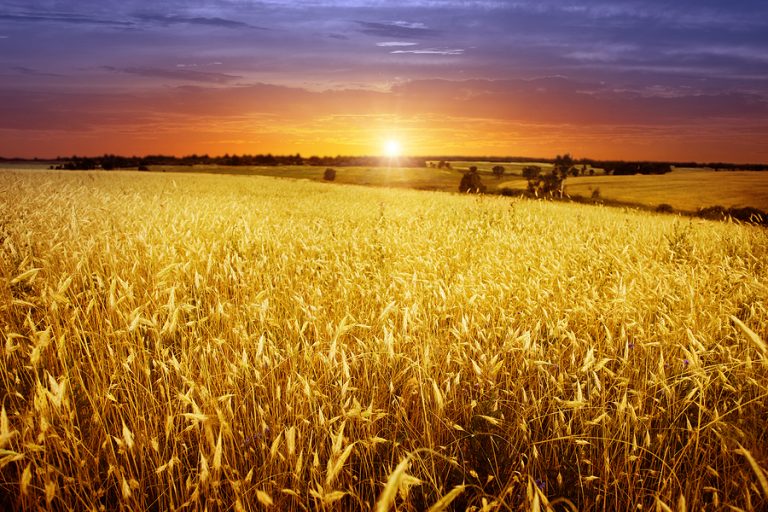 POET has revealed that it has acquired Flint Hills Resources' entire ethanol business.
The deal will boost POET's ethanol production capacity by 40% to 3 billion gallons per year, the company revealed.
The US is the world's largest producer of ethanol and before the coronavirus pandemic, producers made 15.8 billion gallons of ethanol in 2019, according to the US Energy Information Administration.
Ethanol and ethanol-petrol mixtures burn cleaner than pure petroleum. "Biofuels are one of the best near-term solutions to climate change," POET founder and CEO Jeff Broin told Reuters.
"Biofuels are here today, and we don't have decades to wait."U.S. President President Joe Biden released a plan to reduce emissions in April that encouraged development of "very low carbon new-generation renewable fuels".
The acquisition includes six bioprocessing facilities located in Iowa and Nebraska and two terminals in Texas and Georgia.
POET, based at Sioux Falls, South Dakota, will now operate 33 bioprocessing facilities across eight states.
Flint Hills, a refining, biofuels and petrochemical company, is based in Wichita, Kansas, and was the fifth-largest ethanol producer in the US before the acquisition.
The deal will also boost POET's dried distillers grain production to 7 million tons per year and its corn oil production to 975 million pounds per year.