Panel to discuss Indonesian palm oil dispute with the EU 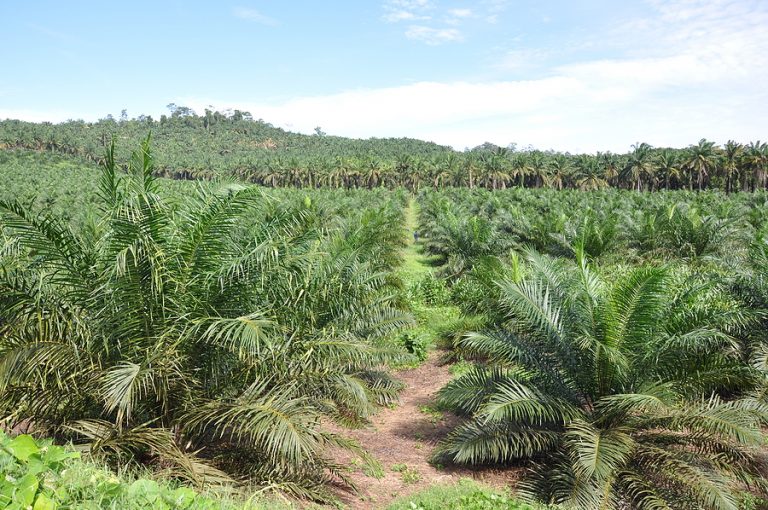 Young palm oil crop
Indonesia had its second request for a panel to examine certain measures adopted by the EU affecting palm oil biofuels accepted.
Indonesia's first request was blocked at a dispute settlement meeting on 29 June. Indonesia said the measures in question not only unfairly discriminated against palm oil, but were inconsistent with provisions in the World Trade Organisation’s (WTO) goods, subsidies and technical barriers to trade agreements.
The EU said it was confident it would prevail in the dispute and said it was ready to discuss reciprocal interim arrangements that would preserve the availability of appeal review in this and other disputes on the basis of Article 25 of the WTO's Dispute Settlement Understanding.
Malaysia and Indonesia said they strongly believe the EU's measures constitute a simple prohibition on the use of palm oil in the production of biofuels, creates unnecessary obstacles to trade and is more trade restrictive than necessary.
Indonesia and Malaysia are planning legal action against the EU’s proposal to phase out palm oil-based biofuels by 2030 in a dispute settlement mechanism under the WTO.
The EU policy was adopted to halt the use of crops that cause deforestation in transportation fuel.
The dispute settlement gateway has agreed to the establishment of the panel. The US, Malaysia, Norway, Turkey, Singapore, Thailand, Russia, Japan, Korea, India, Honduras, Guatemala, Costa Rica, Colombia, China, Canada, Brazil and Argentina reserved their third party rights to participate in the proceedings.