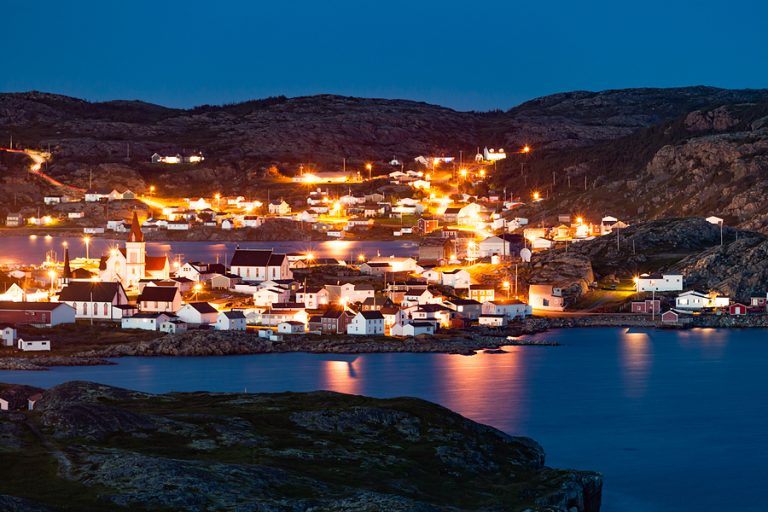 Cresta Fund Management has acquired a controlling interest in the North Atlantic Refinery Limited (NARL) facility, which it now plans to convert into a renewable fuels production centre.
The facility is located in Come By Chance, Newfoundland, Canada.
The operation will be re-named as Braya Renewable Fuels and will focus on producing renewable diesel and sustainable aviation fuel with an initial production capacity of 14,000 barrels a day (b/d) and a planned in-service date of the middle of the year.
In a statement issued, Cresta added: “Braya also will have the ability to grow and adapt alongside increasing North American renewable fuel demand by making modifications to the facility such as expanding total capacity to 35,000 barrels per day, generating green hydrogen, and expanding feedstock flexibility.”
Silverpeak, which previously held a controlling stake in the NARL refinery, will continue with a minority interest in Braya Renewable Fuels and as the controlling entity of NARL Marketing – which Cresta said would “ensure the continued supply of fuel to Newfoundland and Labrador and surrounding areas and islands”.
Chris Rozzell, managing partner at Cresta, said: “We’re proud to be associated with this new chapter for the refinery as it fully transitions from fossil fuels to the production of sustainable aviation fuel and renewable diesel fuels that will be critical to decarbonising the aviation and heavy transport sectors.”