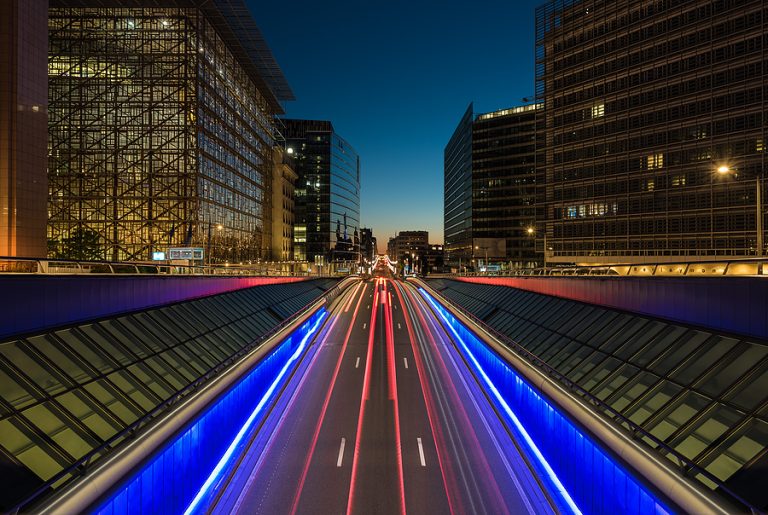 Plug-in flex-fuel hybrid vehicles running on E85 fuel with up to 85% renewable ethanol are just as climate-friendly as electric vehicles, according to a new study.
Research carried out by consultants at IFPEN – a French public research, innovation and training organization in the fields of energy, transport and the environment – measured and compared the greenhouse-gas emissions of vehicles powered solely by petrol, plug-in flex-fuel hybrids running on E85 and all-electric cars, on the basis of a full life cycle analysis.
This method factors in all GHG emissions in connection with the vehicle and its battery (from manufacture to recycling) as well as the energy used (production, refinery, transport, distribution and combustion). The findings were applied to French and European electric power mixes.
This comparison, applying to 2022 with projections for 2040, shows that plug-in flex-fuel hybrids running on E85 operating 40% of distance travelled as an electric vehicle are at least as climate-friendly as all-electric vehicles, with the French electric power mix which is already low-carbon, and even more with the average European mix, which has a higher carbon footprint.
The findings are important as the EU begins three-way negotiations between the EU Parliament, European Council and European Commission on CO2 standards for cars, and consider what the European car fleet will look like as from 2035.
While maintaining the goal of net zero emissions from new cars by 2035, the agreement put forward by the European Council, representing member states, still allows for two alternative solutions - continuing to use fuel provided that it is fully carbon-neutral and authorising plug-in hybrid vehicles, the role of which could be reassessed in 2026, depending on progress made by electric vehicles. These proposals are up for debate during the three-way negotiations.