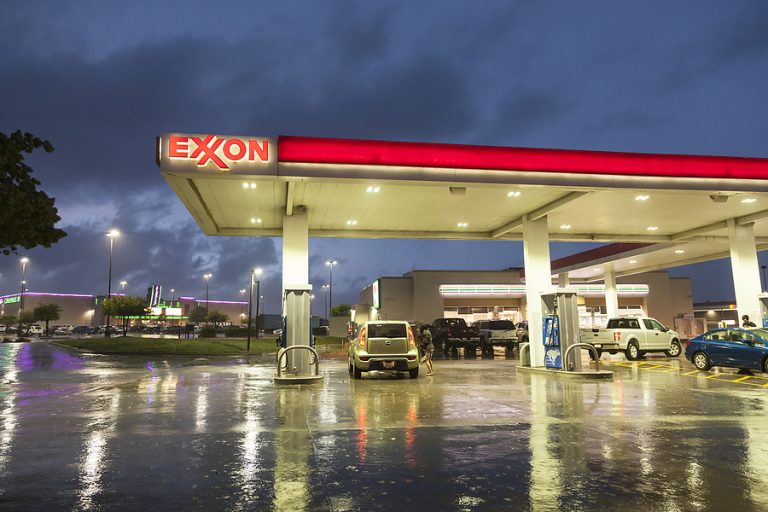 Imperial Oil is moving forward with plans to produce renewable diesel at a new complex at its Strathcona refinery in Edmonton, Canada.
When construction is complete, the refinery is expected to produce approximately 20,000 barrels per day of renewable diesel by the ExxonMobil majority-owned affiliate.
The complex will utilise locally grown plant-based feedstock and hydrogen with carbon capture and storage (CCS) as part of the manufacturing process.
“Canada’s proposed low-carbon fuel policies incentivise the development of lower-emission fuels that can make meaningful contributions to the hard-to-decarbonize sectors of the economy, including transportation,” said Ian Carr, president of ExxonMobil Fuels and Lubricants Company.
“The Strathcona project is an example of how well-designed policies allow us to leverage our existing global facilities for capital efficiency, utilize our proprietary catalyst technology, and bring our decades of processing experience to develop low-emission fuels.”
The renewable diesel production process will utilise blue hydrogen, which is produced from natural gas with carbon capture and storage.
Production of blue hydrogen has been shown to have substantially reduced greenhouse gas emissions compared to conventionally produced hydrogen. Approximately 500,000 metric tons of CO2 are expected to be captured each year utilizing CCS.
The blue hydrogen and biofeedstock will be combined with a proprietary catalyst to produce premium low-carbon diesel fuel.
“ExxonMobil Low Carbon Solutions has made the broad commercialisation of carbon capture and storage our initial focus, and we are seeing increased momentum for projects that include hydrogen and biofuels – areas that we are uniquely suited to address and advance in combination with CCS,” said Joe Blommaert, president of ExxonMobil Low Carbon Solutions.