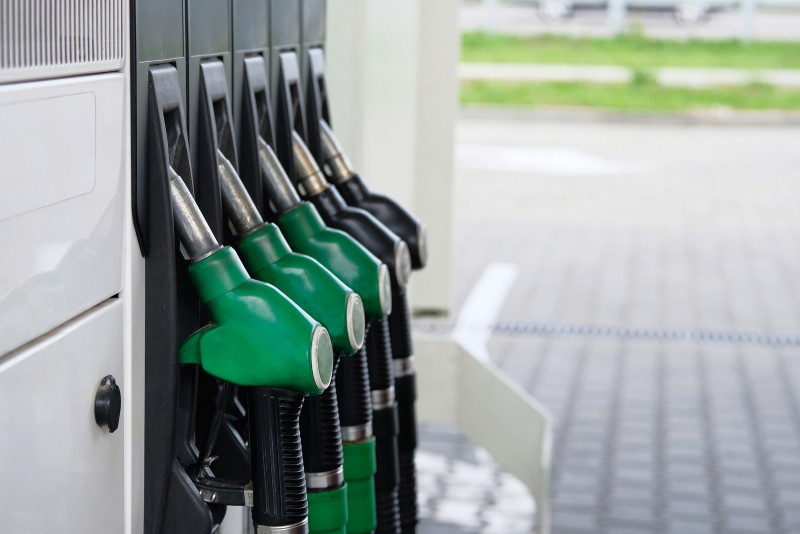 According to a release from industry association Growth Energy, the US state of New Mexico has become the 31st state to offer consumers the E15 ethanol fuel blend at fuel stations.

The Murphy USA station in Albuquerque has joined the nearly 1,800 locations across the US that offer the fuel, which is blended with 15% renewable ethanol.

Known to consumers as Unleaded 88, E15 fuel helps drivers to save up to 10 cents per gallon, whilst reducing their impact on the environment by using a cleaner fuel.

“With Murphy USA’s addition of E15 at their Albuquerque, New Mexico station, more Americans than ever can now choose Unleaded 88,” said Growth Energy CEO Emily Skor. “We know that when it’s available at the pump, Unleaded 88 is taking off with consumers and becoming their go-to fuel. We applaud Murphy USA for expanding this choice for the people of New Mexico and look forward to celebrating more states doing the same.”