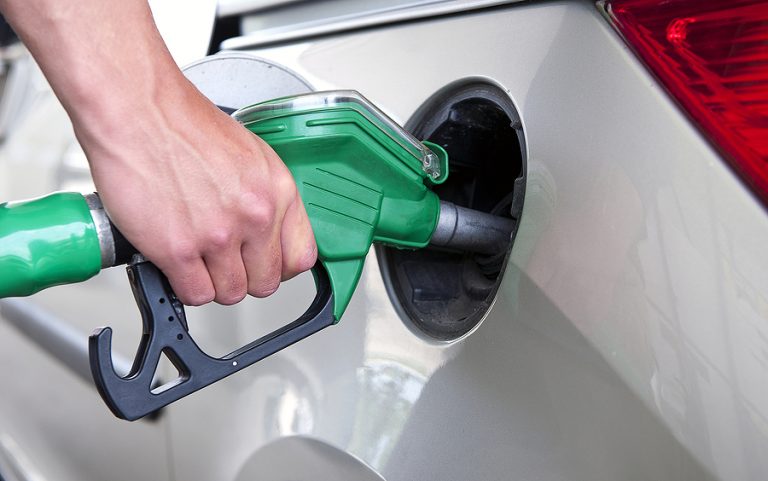 Fuel pumps across Great Britain are now greener with the introduction of E10 as the new standard grade of petrol.
Since September 1, over 95% of all petrol vehicles are compatible with E10, with the small number of older vehicles, including classic cars and some from the early 2000s, still able to access E5 petrol in the ‘Super’ grade.
Motorists should use the government’s free online E10 checker to see if their vehicle is compatible, but there has been few reports of problems.
E10 petrol – which is blended with up to 10% renewable ethanol and made up of materials such as low-grade grains, sugars and waste wood, making it greener than existing petrol – could cut transport CO2 emissions by 750,000 tonnes per year, which is the equivalent of taking 350,000 cars off of UK roads.
The move will help us reach our climate change goals as we prepare to host COP26 this November and makes it easier for people across the country to switch to greener lifestyles.
The E10 rollout this month will also support the increased production of biofuels at bioethanol plants in the north-east of England.
Transport Secretary Grant Shapps said: “Every journey matters as we drive forward the green industrial revolution, which is why the rollout of E10 is so important. It’ll help us cut road greenhouse gas emissions and meet our ambitious net zero targets.
“Although more and more drivers are switching to electric, there are steps we can take today to reduce emissions from the millions of vehicles already on our roads – the small switch to E10 petrol will reduce greenhouse gas emissions as we accelerate towards a greener transport future.”
Edmund King OBE, AA president, added: “This is a positive and simple step to help reduce the carbon impact from road transport. While the vast majority of vehicles will be unaffected by the change, it is important for owners of older cars to use the government’s vehicle checker to see if they can use E10. Even if E10 is put in a non-compliant vehicle, drivers should not panic and can simply put super unleaded in their tank at the next available opportunity.”