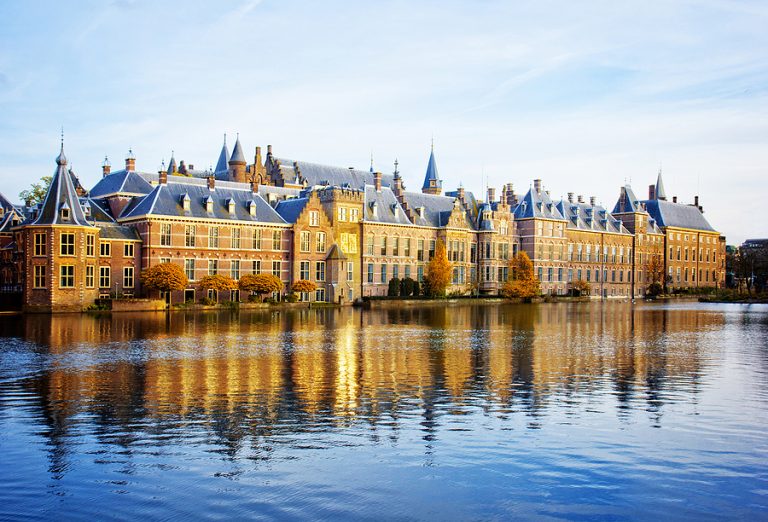 The Dutch Parliament
The Dutch government is looking to make alterations to its biofuels legislation in order to hit EU RED II targets.
Companies that deliver fuels to the transport sector in the Netherlands are obliged to deliver an annually increasing share of renewable energy rising to 16.4% by the end of this year.
This could potentially increase gradually to just over 27% by the end of this decade, according to the new policy draft.
These changes are being proposed so that it will be able to implement the European Union’s revised RED II, or Renewable Energy Directive.
The country has set ambitious climate and emission reduction goals, aiming to reduce emissions by 95% and achieve a neutral and fully circular economy by 2050.
The Netherlands also has the ambition to further raise the bar to a reduction of 55% at the EU level by 2030.
The draft law is currently being debated by the Dutch government and consultations with industry organisations will continue into the new year.
The new RED II directive will have to be implemented into Dutch law by 30 June 2021.
RED II set a 32% target for renewable energy by 2030 and a 14% target for renewable energy in transport.
The draft law also introduces an annual obligation for suppliers of heavy fuel oil and diesel for inland shipping by obliging suppliers to take part in the renewable fuel unit scheme.