Neste’s renewable aviation business expands with office in the Netherlands 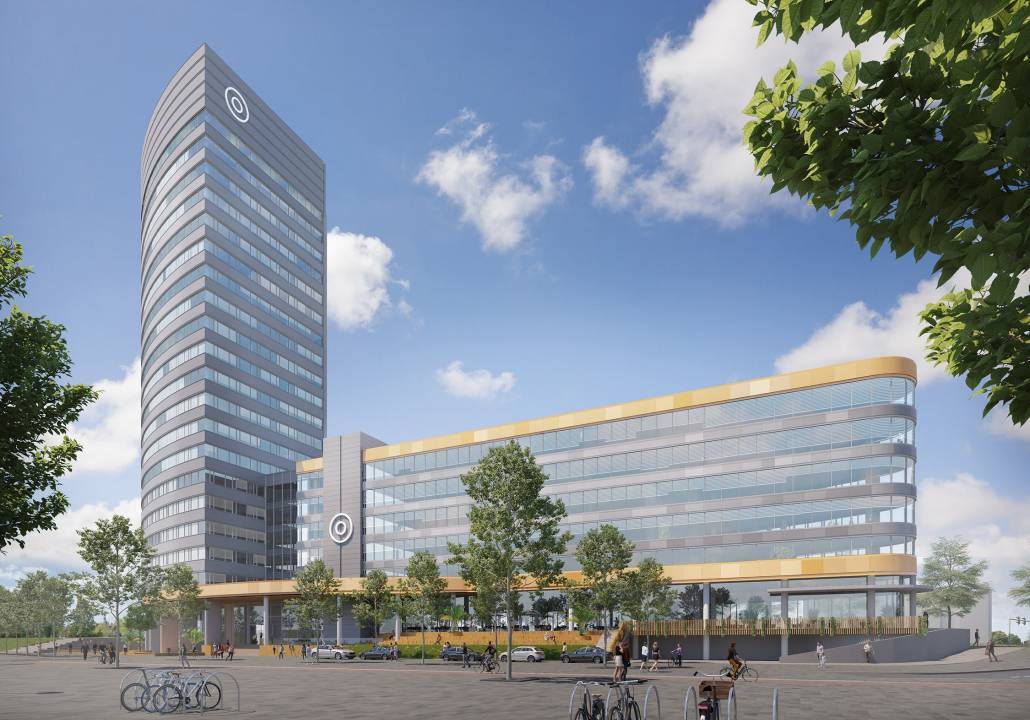 Renewable diesel producer Neste has opened a new office in Hoofddorp, in greater Amsterdam in the Netherlands, which will serve as a global hub for the company’s rapidly expanding renewable aviation business.

The company also announced the launch of its Neste MY Renewable Diesel™ to fleet customers in the Netherlands.

“The opening of our new office in the Netherlands marks an important step in the execution of our growth strategy for renewable aviation globally,” commented Peter Vanacker, president and CEO of Neste. “We are determined to serve our customers and the entire aviation industry in reducing greenhouse gas emissions with our Neste MY Renewable Jet Fuel™. It has been tested in over 1,000 commercial flights and is already being sold and used in the market.”

The Netherlands is leading the way in promoting the use of sustainable aviation fuels around the world. By focusing its commercial renewable aviation operations in Amsterdam, Neste is aiming to further accelerate business growth.

Neste’s renewable aviation division will be led by Thorsten Lange, who will join the company by February 2020 as executive vice-president and member of the Neste executive committee.

Neste has additionally launched Neste MY Renewable Diesel, produced from 100% renewable raw materials, in the Netherlands through distribution partners Future Fuels Wholesale, EG Retail (Netherlands), Calpam SMD Oli and Tamoil Nederland. The fuel will be available at over 60 locations throughout the country by the end of this year.

“The climate crisis is one of the biggest challenges of our times,” explained Carl Nyberg, executive vice-president for Neste’s renewable road transportation division. “With the use of Neste MY Renewable Diesel, our customers can reduce their greenhouse gas emissions by up to 90% compared to fossil diesel. We are excited to launch the fuel now also in the Netherlands. It is a sustainable alternative to fossil diesel and requires no modifications to existing engines or vehicles.”

Currently, Neste’s total production capacity of renewable diesel and other renewable products is almost 3 million tonnes; by 2022, this is expected to increase to almost 4.5 million tonnes annually, as the company continues to expand production.