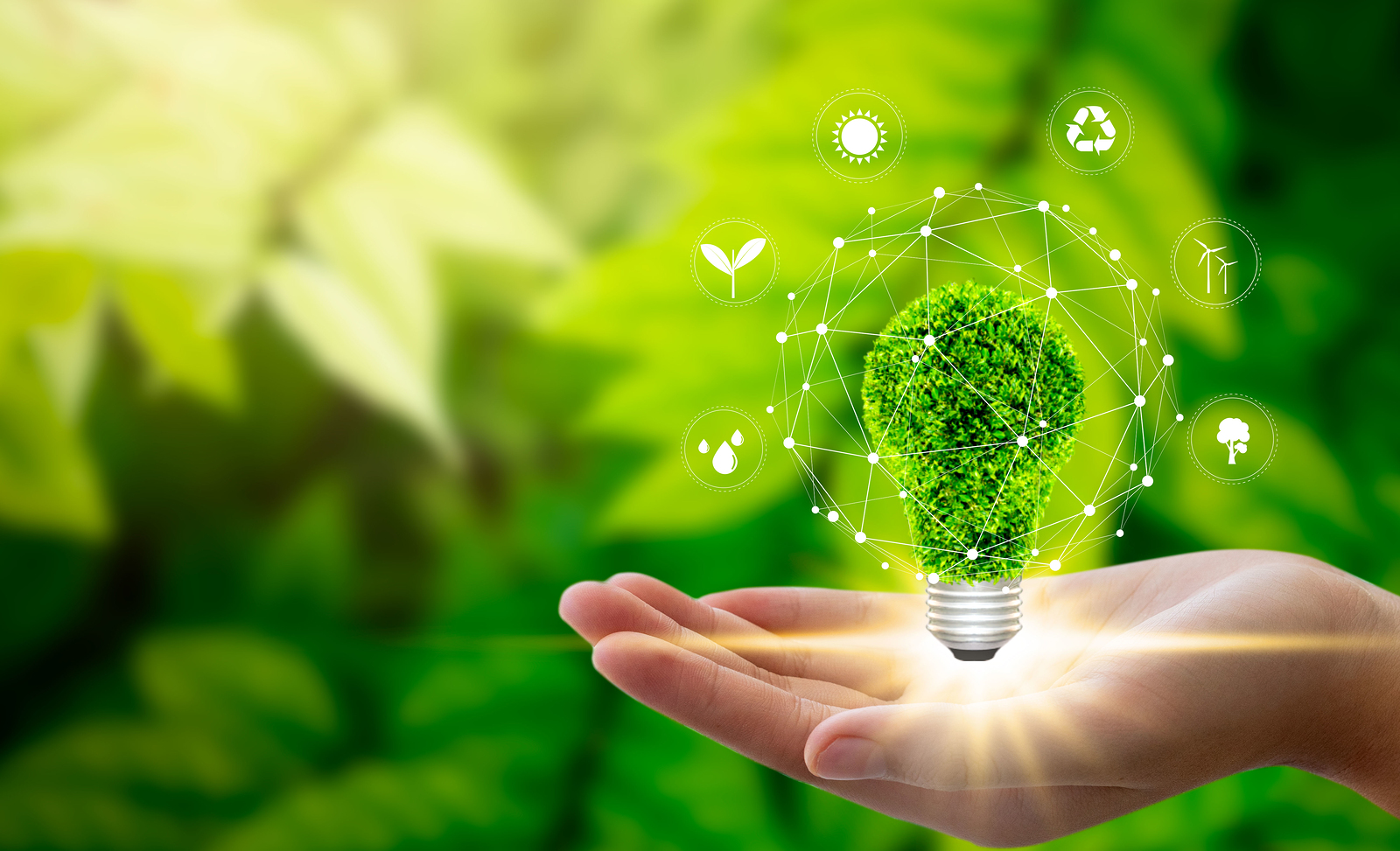 Europe's green deal goal
The European Union’s (EU) new Green Deal, with its goal to reduce greenhouse gas (GHG) emissions to net-zero by 2050, has come to dominate policy discussions in Brussels.
If implemented, it would be one of the most ambitious endeavours in the EU’s 70-year history and amount to a revolution for the transport sector. Electrification will be a fundamental contributor, notably in the light-duty segment, but there is no silver bullet to replace our dependency on oil. Instead, many bronze arrows, each playing a different part over time, are needed. In that context, sustainable liquid fuels with ultra-low or even negative GHG emissions will be critical.
Crop-based ethanol has an instrumental role to play in that future energy matrix. However, its ‘licence to operate’ within the EU Green Deal will likely come from documented, ever lower GHG emissions and strict sustainability credentials.
The European crop-based ethanol sector has already made massive strides in that direction, having improved its lifecycle GHG emissions year-on-year to 71% below the fossil fuel reference in Europe’s Renewable Energy Directive (RED). Moreover, if policymakers provide strong,...