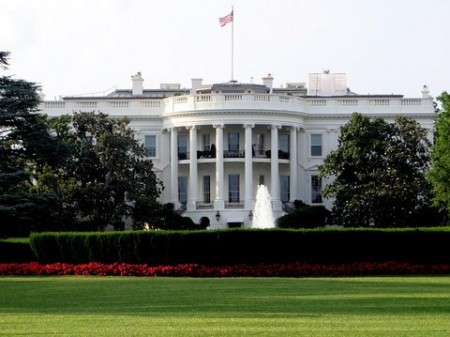 A cap on RIN prices and a waiver of the Environmental Protection Agency’s E15 ban were discussed to try and reach a ‘win-win’ solution to the competing interests of Big Corn and Big Oil in the biofuels debate.

The meeting was of a mix of industry representatives and Senators from oil producing and corn producing states. Statements describing the discussion were tentative, with Iowa Senator Chuck Grassley tweeting that there was an ‘emerging solution’ and ethanol company Poet LLC CEO Jeff Brolin saying ‘nothing new was discussed’.

An unnamed source told Reuters President Trump suggested to cap RINs at ten cents in exchange for year round E15 blending. Currently, the EPA bans the use of the higher blend during summer to reduce the amount of ozone and smog, summer typically seeing more cars on the road. According to the source, Republican Senator Joni Ernst from Iowa asked the President for more time to assess the cap’s effects, to which Trump said “Take the deal, Joni,” as he left the room.

In a press release following the meeting, Renewable Energy Group CEO and president Randy Howard reiterated that ‘there is no problem with biodiesel’ being in the Renewable Fuel Standard (RFS), the legislation that regulates RINs.

“My first priority in meeting President Trump was to thank him for his support of American renewable fuels and his commitment to the RFS,” said Howard.  “I believe he appreciates how biodiesel and other biofuels benefit American job growth and agriculture, especially in the current downturn in the farm economy. The President understood that RIN prices go down with continued growth of biofuel volumes.”

This is latest in a series of meetings to try to resolve disputes over the RFS. The issue became even more divisive following the failure of a major oil refiner in Pennsylvania, the facility blaming the RINs that it is required to purchase for the bankruptcy. It is reported that Trump requested another meeting next week to continue discussions on the RFS.