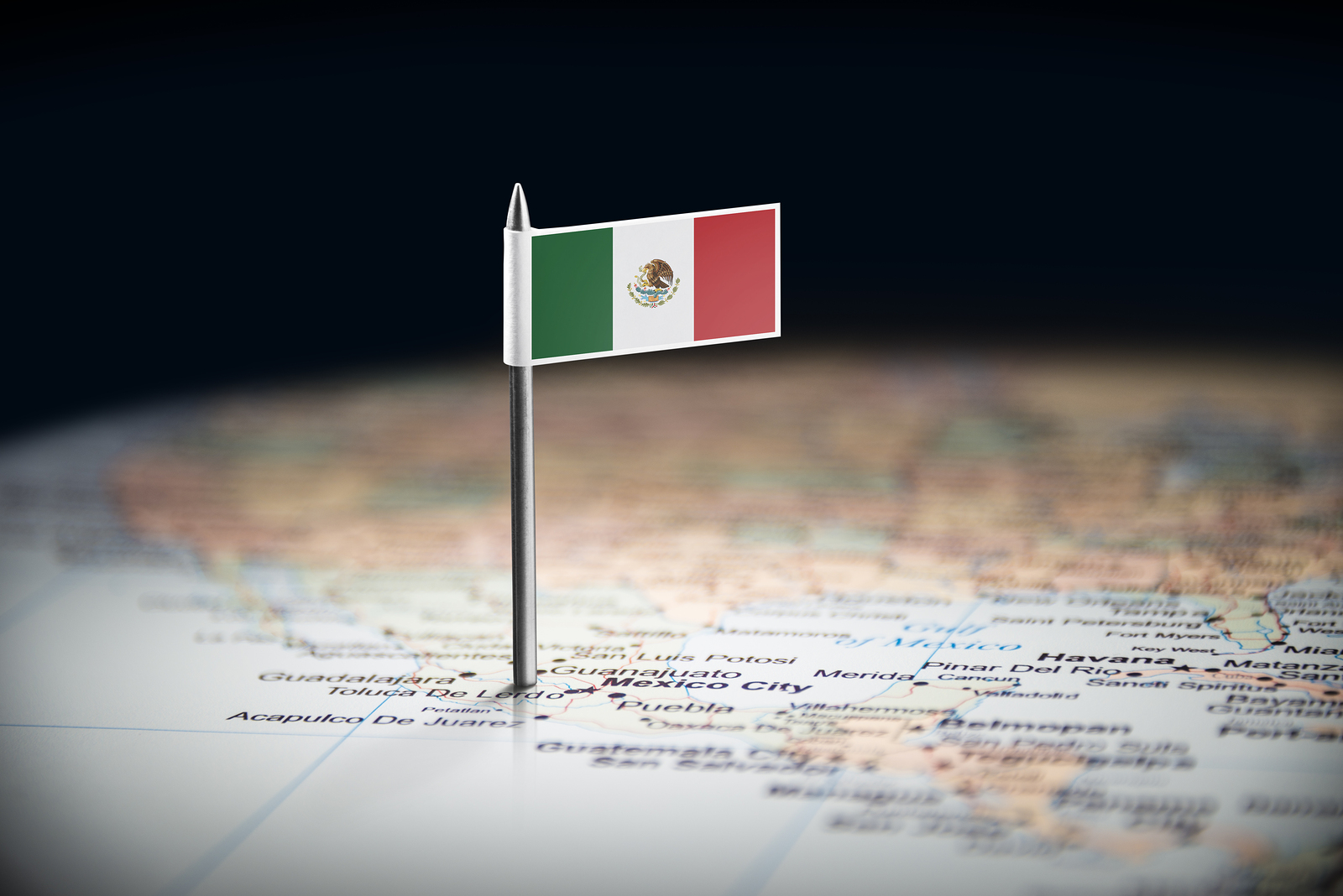 The Mexico Supreme Court has ruled against the regulation allowing for higher ethanol content in gasoline, based on the way in which the country’s Energy Regulatory Commission (CRE) implemented the change in 2017.

The CRE decided to increase the maximum content of ethanol in gasoline as an oxygenate to 10% in July 2017, up from 5.8%, outside of the major urban areas of Mexico City, Guadalajara and Monterrey in the regulatory standard NOM-016-CRE-2016.

However, the American Coalition for Ethanol (ACE) has pointed out that the ruling is against the process, not the product itself.

In a statement, ACE senior vice-president and market development director Ron Lamberty, who has travelled to Mexico on behalf of the US Grains Council over the past few years to participate in technical ethanol workshops to educate fuel retailers and equipment suppliers about offering E10, a fuel blend of 10% ethanol, said: “The Mexico Supreme Court ruled against the process, not the product, and the oil/MTBE industry can't really be happy the court said the CRE needs to weigh economic benefit (which clearly favours ethanol) against risks to the environment (which also favour ethanol).”

Lamberty added: “The ruling won't go into effect for 180 days, and proving ethanol is cheaper and better than MTBE for the environment shouldn't even take 180 minutes.” MTBE, or methyl tert-butyl ether, is a gasoline additive used as an oxygenate and to raise the octane number.

“Oil and MTBE’s strategy translates in any language,” he continued. “They can't win based on science, so they try to throw a stick in ethanol’s spokes by going to the courts and filing a multitude of lawsuits to prevent ethanol from competing in the marketplace. In the rare instance they win a case, Big Oil distorts the decision as some sort of scientific indictment of ethanol, but lawyers and judges aren’t scientists, and I doubt any of them even believe gas, oil or MTBE is better for the environment than ethanol.”