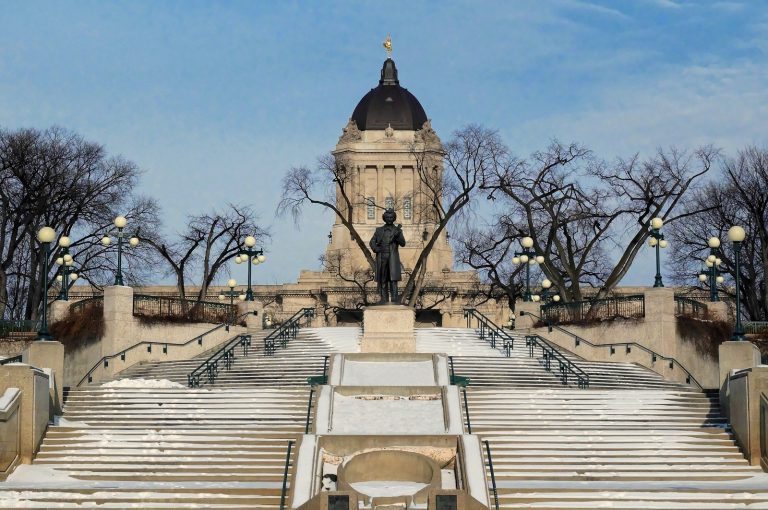 Pallister claimed, if successful, the PC government in Canada could raise an ethanol requirement for fuel from 8.5% to 10% and an annual biodiesel fuel requirement from 2% to 5%. These changes would reduce greenhouse gas emissions by around 375,000 tonnes over three years, equivalent to taking 75,000 cars off the road; Pallister is reported to have said, according to Times Colonist.

The pledges come at an interesting time Canada, where the Progressive Conservatives are said to have an advantage in the lead up to the provincial election due to newly drawn electoral boundaries.

Alongside the party’s pledge to increase the use of biofuels, it has also promised $240 million (€216 million) in natural infrastructure investments, including $50 million (€45 million) to protect wetlands.