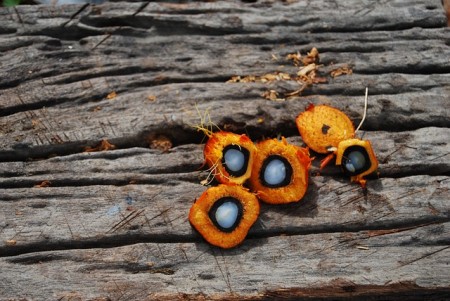 According to Malaysiakini the Malaysian prime minister is planning to write a letter to the French president and Norwegian prime minister to protest the European Union (EU) parliament’s decision to ban palm oil from transport fuels.

The European Parliament voted to ban the use of palm oil in all European biofuels by 2020 in 2017, stating that the decision was based on environmental concerns. Consequently, the phasing out of palm oil in transport fuels by 2030 was agreed upon by EU negotiators.

At the end of December last year, the Norwegian parliament voted to make Norway the first country to ban biofuels that contain palm oil starting from 2030. Bernama report that Norway passed the resolution shortly after Switzerland and France had.

Kok told Bernama that Malaysia is a palm oil producing country and that it would not tolerate the decision made by these countries. She added that action had to be taken else the ban could affect the bilateral trade relations between Malaysia and the EU.

“We see this as a serious matter and since we are the chairman of the Council of Palm Oil (CPOPC), we will use this platform to work with Indonesia, the world’s largest palm oil producer, to fight against the ban.” Tok told Bernama.

“We hope the EU can be considerate as palm oil is our fifth major export.” The Primary Industries Minister added.

The Malaysian Palm Oil Council states that the EU is the second largest import market for Malaysian palm oil.

As well as the letter to Norway and France, the minister said that to combat this issue, Malaysia’s ministry will chair a palm oil war zone meeting involving the International Trade and Industry Ministry, the Foreign Ministry and the Energy, Science, Technology, Environment and Climate Change Ministry, in order to discuss how the Government should handle the ban.