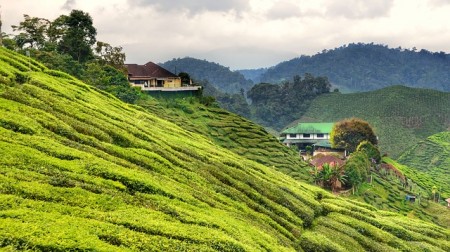 The Sun Daily reports that Malaysia is set to emulate Indonesia’s plan to introduce a higher biodiesel mandate. The country intends to implement a B20 biodiesel blending mandate by 2020 that would see it become one of the world’s top biodiesel producing countries.

Malaysia’s Prime Minister, Dr Mahathir Mohamad has said that Indonesia has now surpassed Malaysia to become the largest palm oil producer. Indonesia introduced B20 biodiesel to its transport sector in 2016, a blend of 20% palm methyl ester and 80% petroleum diesel.

In November of this year Malaysia announced its plans to raise the biodiesel mandate to B10 by 2019. Speaking at the B10 biodiesel programme launch, the prime minister stated that since implementing B20 Indonesia has reduced the import of diesel and strengthened its palm industry as well as the country’s economy.

The Sun Daily reports that the prime minister said, “Malaysia’s palm industry should be bold to explore new market and prove to the world that the quality of our palm oil is among the best.”

He continued, “I hope all quarters will be fully equipped and ready to introduce B20 biodiesel by 2020. The biodiesel programme is vital to our country because our palm trees are our golden crop, and have contributed to our economy for so long.”