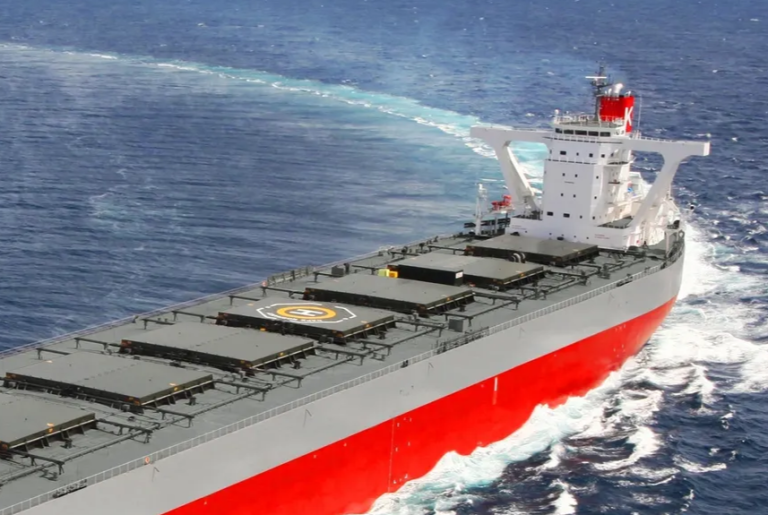 K-Line has successfully concluded a trial using marine biofuel.
The Japanese shipping major used the biofuel, supplied by BP, on its car carrier Polaris Highway.
The fuel was delivered to the vessel at the Dutch port of Flushing on 6 November before the trial was conducted.
The project was part of the global shipping firm’s efforts to meet the latest decarbonisation targets and respond to the challenge.
Marine biofuel has the potential to become an environmentally friendly alternative fuel, and it is expected to reduce CO2 by about 80-90% in the well-to-wake process.
In its Environmental Vision 2050, the company has set a target of improving CO2 emission efficiency by 50% over 2008, to meet the International Maritime Organisation’s (IMO) targets.
As an action plan for GHG reduction, K Line is introducing zero-emission fuels such as ammonia and hydrogen fuels, as well as carbon-neutral fuels such as bio-LNG and synthetic fuels.
Earlier in In September, the Japanese shipping firm ordered eight LNG-powered car carriers.
The 7,000 CEU vessels will be built by shipbuilding companies Nihon Shipyard, Shin Kurushima Dockyard and China Merchants Jinling Shipyard. They are planned for delivery between 2023 and 2025.