Inquiry launched into E10 in the UK 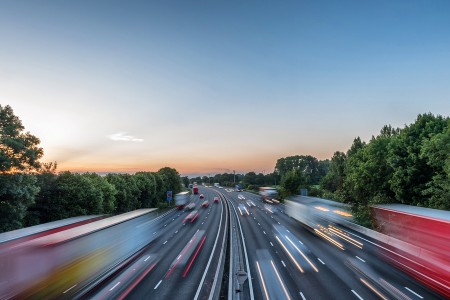 “The British Bioethanol industry - which is worth a billion pounds to the UK economy - is in a state of collapse and the introduction of E10 could help bring it back from the brink. This inquiry will seek to better understand the issues and barriers around introducing E10 in the UK which is already available in many other developed nations,” said chair of the APPG for British Bioethanol and Scunthorpe MP Nic Dakin.

“While securing the future of the Industry on which thousands of jobs depend, introducing E10 could also help the UK meet its carbon reduction and air quality improvement targets, making it an issue urgently needing further investigation.”

This Inquiry follows announcements last year from two of the UK’s largest bioethanol producers, Vivergo and Ensus, that they planned to cease and pause production.

In September, Biofuels International reported that Vivergo had cited the lack of legislation incentives as the reason for its plant closure. Only a five percent blend of ethanol mix (E5) is currently available in the UK.

"After years of delay and false dawns, the bioethanol industry now needs urgent progress on E10 which if introduced, could bring this one billion pound industry back from the brink of collapse,” said Grant Pearon, commercial director at Ensus Fuels.

“As E10 is cleaner and greener than the current E5 fuel, making it available at UK pumps is a no brainer, but we hope this inquiry will identify any remaining barriers to its introduction and ways to quickly overcome them."