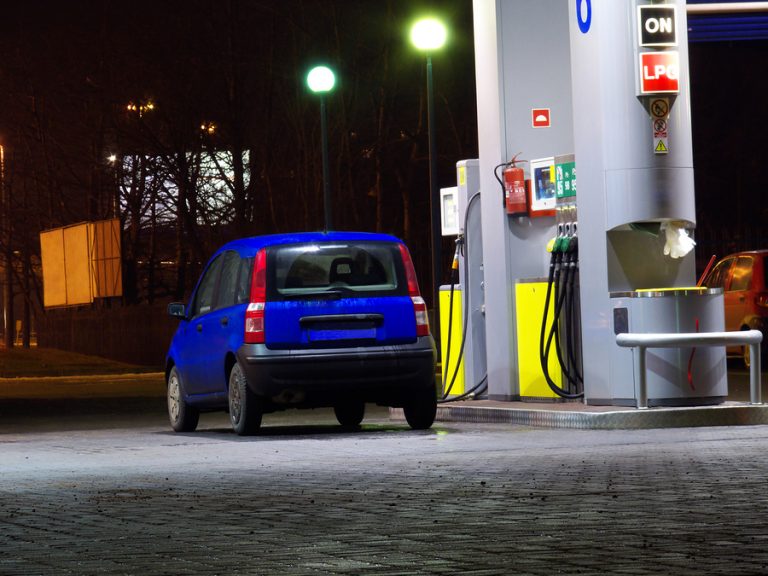 UK forecourts could have E10 next year
Ethanol Europe has welcomed the prospect of E10 becoming the standard fuel grade at UK filling stations from 2021.
The proposals, currently under consultation, have the potential to reduce CO2 emissions in the UK by 750,000 tonnes per year – the equivalent of taking 350,000 vehicles of the road.
The move is seen as a logical next step for UK motorists who have come to trust E5 for its efficiency and ‘green’ credentials since its introduction over a decade ago.
Insights from over 50 other countries where E10 or higher has been the norm there has been no known reports or records of compatibility issue, according to Ethanol Europe.
James Cogan, spokesperson with Ethanol Europe, said: “E10 is set to be the standard grade fuel on UK forecourts from 2021 and that’s great news for the environment, for UK motorists and for the UK Government in its efforts to address emissions in the transport sector.
“The reductions in CO2 emissions that this simple change will bring are equivalent to removing well over 350,000 cars from UK roads.
“This is a win-win for UK motorists as E10 is a tried and tested fuel, is cleaner, has fewer additives and burns more efficiently, whilst also reducing the impact of fossil fuels on the environment.”

UK forecourts could have E10 next year