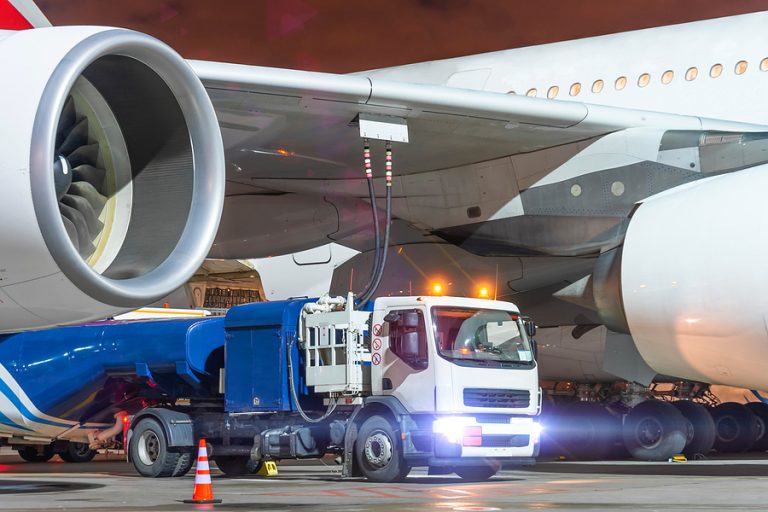 The debate surrounding whether the electrification of vehicles poses a threat to the biofuels sector has been raging for a while now.
With more countries increasing their biofuel blends in their petrol – like the UK that upped it from E5 to E10 a year ago – this has helped producers increase their production capacity while assisting the transport sector to reach their net-zero goals.
Sustainable aviation fuel (SAF) is also being increasingly produced by the likes of Gevo, Neste and OMV as airlines bow to public pressure to cut their emission levels.
Over the past few months, we have posed this very question about the electrification versus biofuel debate.
Biofuels International asked – Does the electrification of vehicles pose a threat to the biofuels sector?
A total of 440 readers answered the question with 59% arguing ‘no’ while 42% replied ‘yes’ to the question.
The electric vehicle market is still in its infancy, but is growing fast.
According to the International Energy Agency (IEA), sales of electric cars reached another record high in 2021 despite the Covid-19 pandemic and supply chain challenges, including semiconductor chip shortages.
The agency said that in 2012 about 120 000 electric cars were sold worldwide, but last year that many were sold in just a week.
More electric cars were sold in China in 2021 (3.3 million) than in the entire world in 2020 (3.0 million), the IEA added.
So will electrification spell the death-knell of biofuel blends?
Logic appears to dictate that as the electrification of vehicles increases at an exponential rate, eventually fossil-fuel based vehicles, ships and aircraft, in part powered by biofuel blends, will eventually disappear.
However, a senior executive of one of the world's biggest producers of biofuels, Raizen, said greater electrification in the transport sector would not mean the end of bioethanol or biodiesel.
Paula Kovarsky, the firm’s chief strategy officer said in countries like Brazil and India where EV adoption will be much slower, biofuels will still have a role in reducing emissions.
She added that the 'hard to abate' sectors like shipping and commercial aviation were also strong targets for the future of biofuels.
"I imagine that for automakers, in the same electric car model that would have a battery in Europe or the US, they could change that battery for a fuel cell in Brazil or India and use ethanol," she said.
In particular, the aviation industry will become increasingly reliant on sustainable aviation fuel (SAF) as the development of electric-powered aircraft is still in its early stages and is being trialled on smaller narrow-bodied aeroplanes.
It will be decades at the earliest before wide-bodied craft, or jumbos, as they are commonly known, will be plying the skies using electric engines.
So in the near future, SAF is what is going to help drive down emission levels as airlines aim towards a net-zero future.
For our next online poll – we have posed the question - Will COP27 bring be beneficial for the biofuels sector?
Join the poll, it will be great to learn your views.
Visit: biofuels-news.com/home/