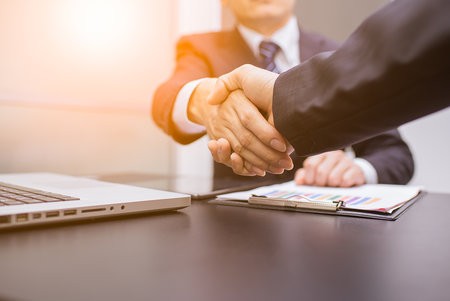 CRI/Criterion Catalyst Company (CRIUK) has awarded an FEL-2 license agreement for the IH2* technology which converts biomass to liquid transportation fuels, to Biozin Holding AS (BZH).

Biozin intends to utilise residues from Bergene Holm’s mill, and forestry residues from the region. The product will be refined by one of Preem’s refineries in Sweden.

Ongoing research suggests minor adjustments of the technology will be able to provide drop in hydrocarbon fuels which meet European Standard (EN) specifications for drop in renewable petrol and diesel hydrocarbons from the Biozin intended feed slate.

*IH2 is a trademark of Gas Technology Institute