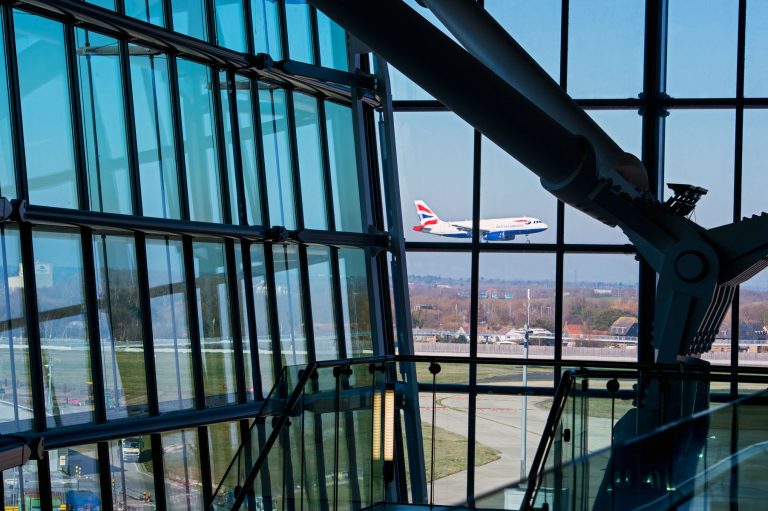 Credit: Heathrow Airport
In announcing its half year results for 2019, the UK’s Heathrow Airport has appealed to aviation body International Civil Aviation Organization (ICAO) to set targets for the use of biofuels in aviation.

The airport, which supports the goal of net zero carbon emissions by 2050, has called upon the United Nations’ aviation body to introduce targets for using biofuels in the sector, as recommended by the Energy Transitions Commission (ETC).

Research released in 2018 by the ETC, which is backed by Shell, BP, Drax and others, set out a blueprint for decarbonising cement, steel, plastics, trucking, shipping and aviation by 2050 in developed countries (and by 2060 in developing countries), which together represent 30% of energy emissions globally.

In aviation, the ETC suggested that the most probable option for long haul routes was to switch to biofuels or synfuels to achieve net zero emissions.

However, the report also warned that the most significant cost to the end consumer for this switch would be in the aviation sector, noting “if biofuels or synthetic fuels remain significantly more expensive than conventional jet fuel, zero-carbon international flights may require a 10-20% increase in ticket prices.”

Additionally, Heathrow Airport appealed to the UK Government to invest some of the nearly £4 billion (€4.45 billion) annual revenue raised through the Air Passenger Duty in scaling up production of sustainable fuels, such as sustainable aviation jet fuel.

​“2019 is shaping up to be a strong year for Heathrow – our colleagues are delivering an excellent service to passengers, we’re investing millions to improve the airport and secure new skilled jobs for the future and we’ve set out our plans to expand Britain’s hub airport sustainably and affordably,” said CEO John Holland-Kaye. “We support the goal of net zero carbon emissions by 2050, and are working to ensure that global aviation plays its part.”

The UK airport reached a record high of 3.8 million passengers flying from the hub in H1 2019, an increase of 1.8% on the previous year period.