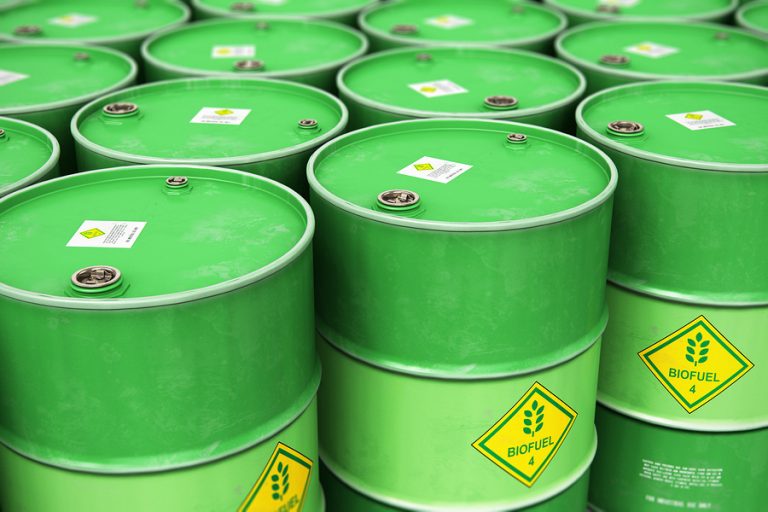 The work of two senators has been praised
Growth Energy CEO Emily Skor has thanked two US senators for introducing legislation to reduce Environmental Protection Agency (EPA) delays in the approval of applications to produce advanced biofuels under the Renewable Fuel Standard (RFS).
“We applaud Senators John Thune and Jeanne Shaheen for working on a bipartisan basis to break the regulatory logjam holding back cellulosic biofuels,” said Skor.
“Studies show that advanced biofuels can cut carbon emissions by 100% or more while providing a low-cost alternative to petroleum-based aromatics that poison our air and threaten our health.
She added: “For too long, we’ve seen major investments in low-carbon biofuels held hostage by regulatory delays, even as farmers and biofuel producers work hand in hand to harness clean energy from agricultural residue, corn fibre and waste.
“By keeping pathways frozen, EPA has put an artificial cap on advanced biofuels, limiting growth under the RFS. This important legislation will help clear the deck on long-overdue approvals and jump start growth at a time when revitalising rural communities has never been more important.”
The bill will set a 90-day deadline for EPA to act on petitions that have been pending for more than six months, and it would fast-track approval for advanced biofuels that have already been certified under state-based low-carbon fuel programmes.
For example, biofuels are responsible for about 89% of all the carbon reductions credited under California’s Low Carbon Fuel Standard (LCFS), with the recorded carbon intensity of ethanol declining nearly 33%t since 2011.

The work of two senators has been praised