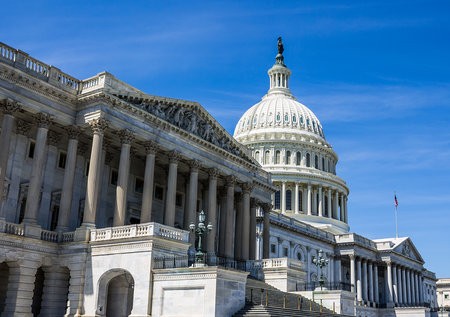 The US trade association is calling out the EPA following court approval of the agency’s settlement with the bankrupt refiner Philadelphia Energy Solutions (PES) and its granting of a ‘small refiner’ waiver for refining giant Andeavor. Damage to the environment and to agricultural communities are among Growth Energy’s complaints about these exemptions from the Renewable Fuel Standard.

A letter was sent to the EPA by Growth Energy following reports of Andeavor’s waiver, saying that waivers to refiners that are ‘neither small nor experiencing economic hardship’ undermines the RFS. The body then called for the EPA to immediately cease issuing or considering waivers until the agency conducts ‘a full, transparent public comment process’ to ensure that waivers are issued in line with the goals of the RFS.

Greater transparency of the waiver application process was also emphasised in the letter, Growth Energy asking for information like the number of refineries that had applied for and been granted waivers since 2010 to be made public.

Growth Energy CEO Emily Skor said that the waiver decisions appear to be timed so that the EPA can avoid disclosing them in the annual RFS Renewable Volume Obligation (RVO) rulemaking process.

In a separate statement responding to the PES settlement, Skor said: “Combined with secret waivers for petroleum giants like Andeavor, the EPA’s backdoor handouts eliminate hundreds of millions of gallons in demand for homegrown biofuels, threatening to accelerate the sharpest decline in farm income in generations. Refiners of all sizes are reporting record profits – they don’t need any more favours at the expense of rural America. It’s time for the White House to uphold the president’s commitment to rural voters by restoring integrity to the RFS.”

In response to industry criticism, the EPA told Biofuels International in an emailed statement that its practices for granting waivers are in line with those of previous administrations, using ‘a long-standing, established process’ and Department of Energy analysis to evaluate applications.

Correction 11/04/2018: the quote in the headline changed to read 'secret handouts' instead of 'backdoor handouts'.