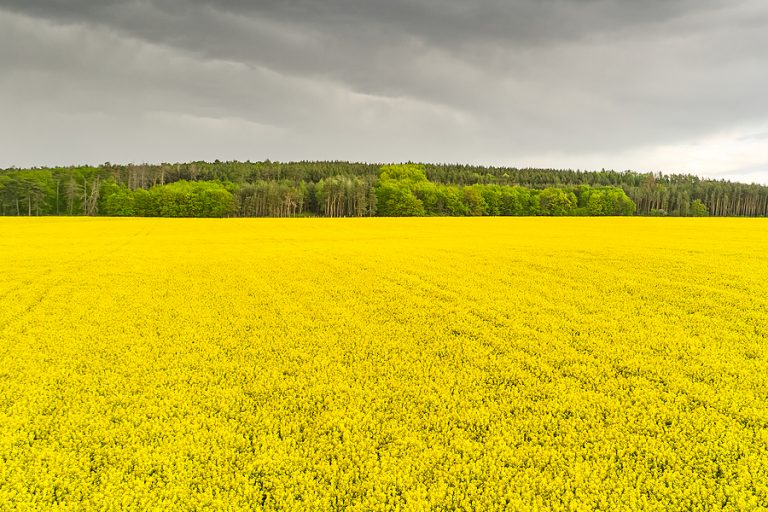 The Biofuels Coalition has won praise
Growth Energy CEO Emily Skor has thanked the Governors’ Biofuels Coalition, which issued a letter to the Environmental Protection Agency (EPA) opposing retroactive small refinery exemptions (SREs) under the Renewable Fuel Standard (RFS).
The governors noted: “Approving prior-year SREs in this manner ignores the court’s decision and congressional intent and will severely impact farmers and rural communities that support the biofuels industry.”
The letter was signed by coalition co-chairs South Dakota Governor Kristi Noem and Minnesota Governor Tim Walz, as well as Iowa Governor Kim Reynolds and Nebraska Governor Pete Ricketts.
It echoes last week’s call by Senator Joni Ernst (R-Iowa), who warned the agency that: “Our producers need certainty; until we get that, no EPA nominee is getting my vote.”
“We’re grateful to Governors Noem, Walz, Reynolds, and Ricketts for standing up against this latest scheme to steal markets from struggling farmers and biofuel workers,” said Skor.
“From state capitols to the US senate, rural champions are putting their foot down because there is no excuse for allowing these regulatory games to hold back the rural recovery.
“The last thing farm states need right now is another legal battle driving uncertainty in the market and undermining efforts to rebuild the agricultural supply chain.”

The Biofuels Coalition has won praise