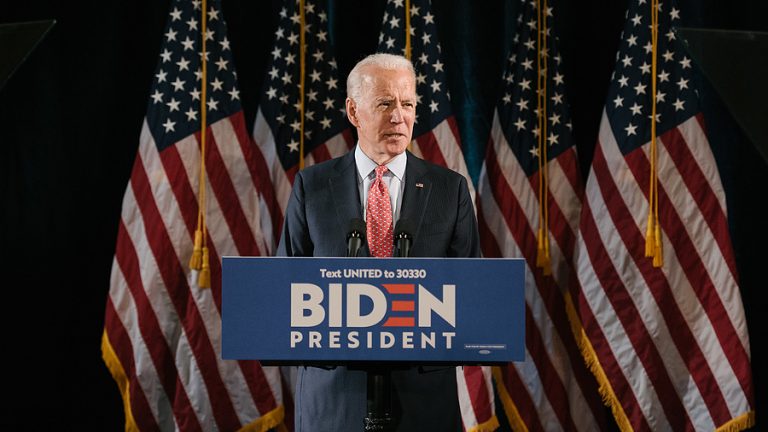 Biden will become the oldest American president in history
Growth Energy has congratulated Joe Biden on his presidential election victory.
The organisation that represents producers and supporters of ethanol released a statement on behalf of its CEO Emily Skor following the news that Donald Trump had been defeated.
She said: “Growth Energy extends its congratulations to Joe Biden and Kamala Harris on their victory.
“President-elect Biden and Vice President-elect Harris campaigned and won on a promise to promote ethanol and other biofuels, and we look forward to working with the new administration to restore strength to the rural economy and protect the climate.
“Leading up to this election, we worked tirelessly to ensure that all candidates understood ethanol’s critical role in decarbonising the transportation sector as well as rebuilding America’s agricultural supply chain.”
She added: “Biofuels are the most affordable and effective solution available now, and the new administration must harness those environmental and economic benefits by strengthening the Renewable Fuel Standard, accelerating innovations in climate-friendly farming, and promoting low-carbon transportation strategies at home and abroad.”
Biden won the crucial states of Pennsylvania and Wisconsin and passed the 270 electoral college votes needed to secure the White House.
Harris will become the first female to become vice president as well as the first woman of colour to get the role of deputy.

Biden will become the oldest American president in history