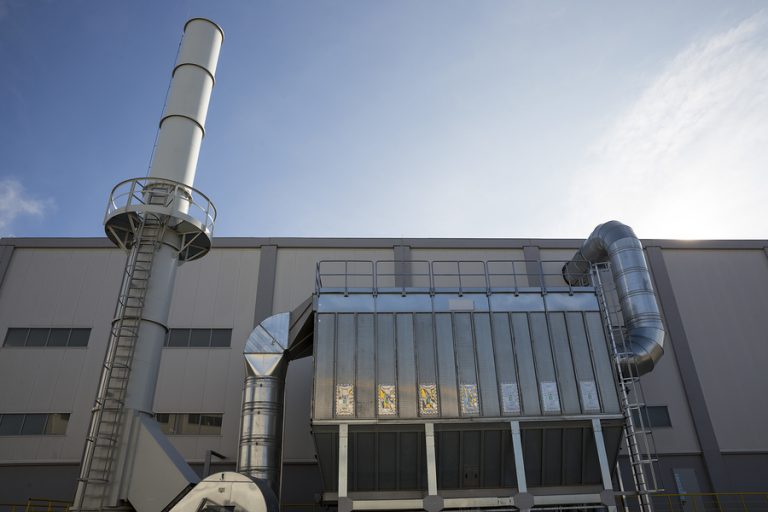 There has been an eight-year trend of improvements
Production and use of renewable ethanol from ePURE members delivered an average of more than 72% greenhouse gas savings compared to fossil fuels in 2019, according new data.
This record-high average performance continues an eight-year trend of annual improvements to the climate-change-fighting potential of EU ethanol.
“Every year, renewable ethanol increases its greenhouse-gas reduction score and confirms its importance to the EU’s long-term energy and climate strategies,” said Emmanuel Desplechin, Secretary-General of ePURE, the European renewable ethanol association.
“This year, the COVID-19 crisis has underlined the need for a strong EU ethanol industry producing not just low-carbon fuel but also ethanol for disinfectant use and animal feed to ensure domestic supply. Going forward, with the increased renewable-energy ambitions of the EU Green Deal, renewable ethanol’s role in the transport energy mix is more vital than ever.”
Renewable ethanol produced by ePURE members is refined from European feedstock and works at scale in petrol engines, which still power the majority of new cars being bought in the EU and will be predominant on the roads for the next decades.
Promoting ethanol use in the EU – by adopting E10 (as 13 Member States have already done) or higher ethanol blends; by increasing ambitions for renewables in transport; by taxing energy based on carbon intensity instead of volume – would help Europe achieve its Green Deal transport decarbonisation goals.
ePURE’s membership includes 19 producing companies with around 50 refineries in 16 EU Member States, accounting for about 85% of EU renewable ethanol production.

There has been an eight-year trend of improvements