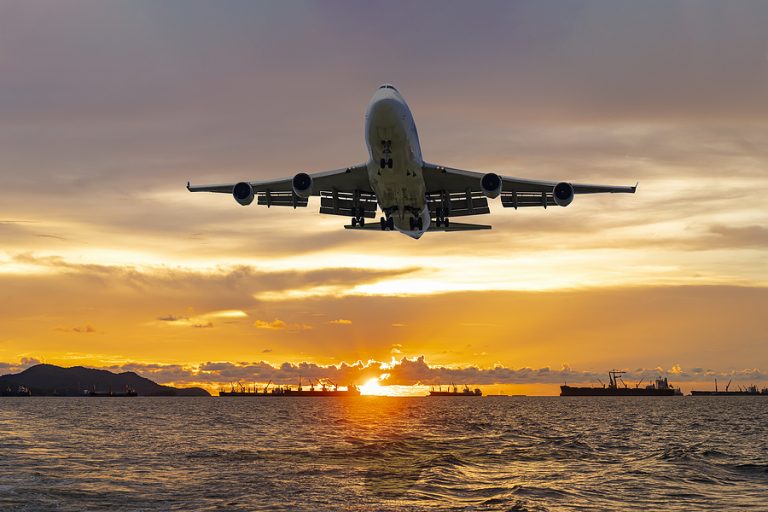 Sustainable aviation fuel (SAF) has the potential to substantially reduce the climate impact of aviation.
In its new forecast, Transport & environment (T&E) has analysed the planned production capacity of 18 European SAF manufacturers.
By 2025, T&E found that over 0.16 Mt of e-kerosene would be available for airlines every year. By 2030, this figure will reach over 1.83 million tonnes. This represents 3.65% of fuel demand in Europe and would save the equivalent of up to 5 Mt of CO2 – or the emissions equivalent to 30,000 transatlantic flights.
T&E’s new analysis showed that the European SAF market was ready for higher rates and faster scaling of this fuel, but that policy makers were not providing sufficient incentives to develop the production further.
In order to decarbonise aviation fast and efficiently, e-kerosene needs to be made readily available for airlines to blend into their existing jet fuels.
Matteo Mirolo, aviation policy officer at T&E, said: “Green e-kerosene is the clean jet fuel of the future and must be the go-to option for airlines and policy makers alike. The opportunity for Europe is unprecedented in terms of climate impact reduction, job creation and fuel strategic autonomy. Now, it’s time for national and European legislators to drive the uptake and mandate the use of e-kerosene in aviation.”
In July 2021, the European Commission proposed new legislation called ReFuelEU, to increase the share of SAF in Europe.
The Commission has proposed SAF-blending mandates combined with an e-kerosene fuel subtarget. Since the original proposal landed, ReFuelEU has faced heavy scrutiny.
A number of EU member states have been reluctant to keep the climate ambition of the text, going as far as including unsustainable biofuel feedstocks.