Government proposes increased use of renewable fuels in Québec, Canada 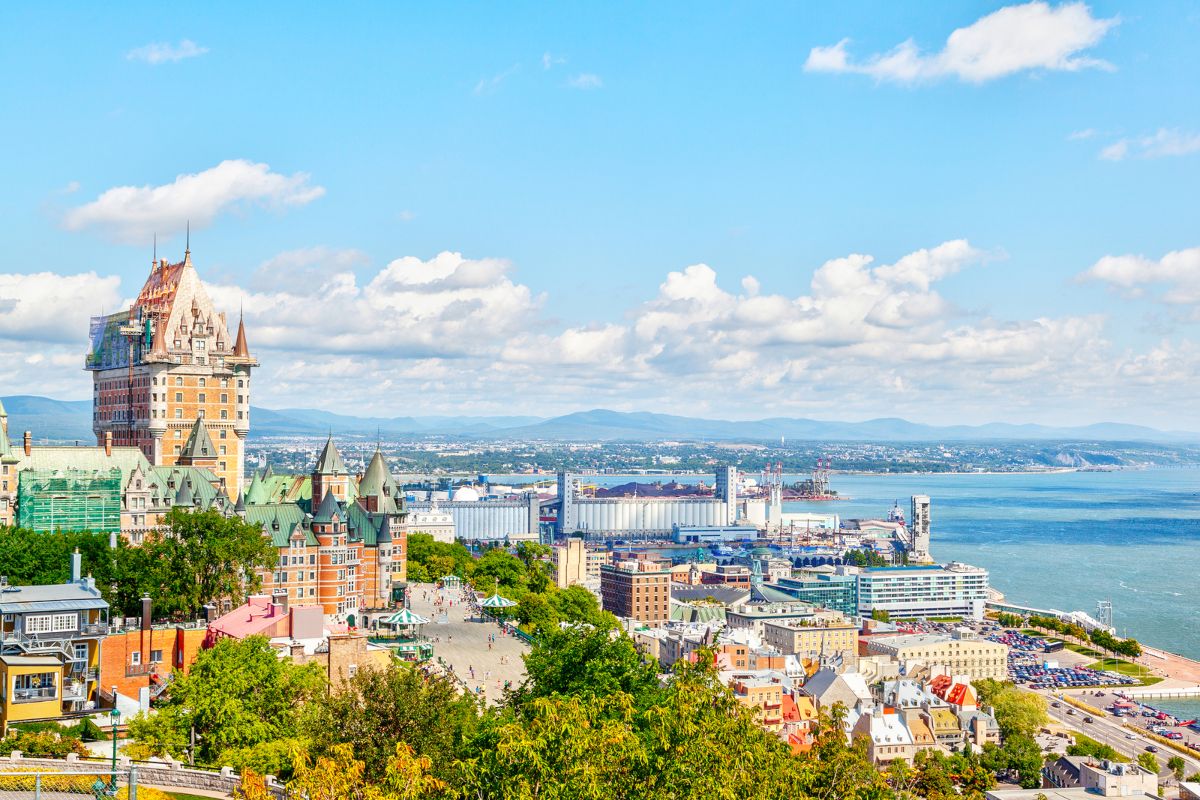 The Government of Québec in Canada has released a draft regulation that requires the increased use of renewable fuels in the province.

Bio-based diesel fuel is to be 2% by 2021, rising to 4% by 2025 in the diesel pool in the province. In terms of feedstocks for the biofuel, the government has suggested that cellulosic ethanol can be derived from a range of municipal, industrial, agricultural and forestry feedstock; bio-based diesel can be biodiesel or any other renewable fuel suitable for use in high-speed diesel engines.

Titled the ‘Regulation respecting the minimum volume of renewable fuel in gasoline and diesel fuel’, the new standard is expected to double the use of ethanol in Québec – from 470 million litres in 2017 – and significantly expand the renewable fuel content in diesel fuel, which was negligible in 2017.

“With this proposal, Québec continues to address its largest single greenhouse gas emissions source: transportation, at 41%,” commented Ian Thomson, president of ABFC. “It also continues the transition to a circular bioeconomy by using Québec's sustainable agricultural crops, agricultural and forestry residues, as well as urban and industrial waste streams.

“The wholesale pre-tax cost to Québec residents for fossil fuels was $9 billion [€6.1 billion] in 2018; most of that spending left the province. With this regulation, Québec can reduce its exposure to volatile global energy markets with greater use of abundant domestic renewable feedstocks and low carbon, made-in- Québec clean fuels.”

According to the ABFC, advanced biofuels can reduce greenhouse gas emissions by up to 115% compared with fossil fuels.