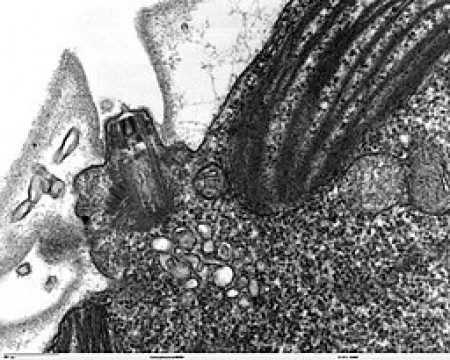 The method, developed by scientists at the University of Edinburgh in Scotland, could lead to cheap ways of producing fuels, medicine, and products to be used in the cosmetics, food and plastics industries.

Using CRISPR molecules, which can ‘cut’ DNA, the scientists have been able to add new genes to algae or modify existing ones. Previously, it had proven a challenge to apply CRISPR molecules to algae, but the University of Edinburgh researchers overcame this obstacle by adding ‘CRISPR molecular scissors’ and short pieces of DNA directly to algae cells. This allowed precise modifications to the genetic code to be made.

According to a statement from the University, the new method is more specific and increases efficiency 500-fold compared to previous techniques.

Dr Attila Molnar, of the University of Edinburgh's School of Biological Sciences, who led the study, said: "Our findings mark a key advance in large-scale algal genome engineering. Our technique is applicable to a wide range of species, and could pave the way for the development of designer algae, which has many biotechnology applications."

The technique has been developed to work in Chlamydomonas reinhardtii, a widely used species of algae. It could be used to increase crop yields, improve disease resistance or enable plants to survive in harsher climates.