Formula One to step on accelerator with biofuel goals 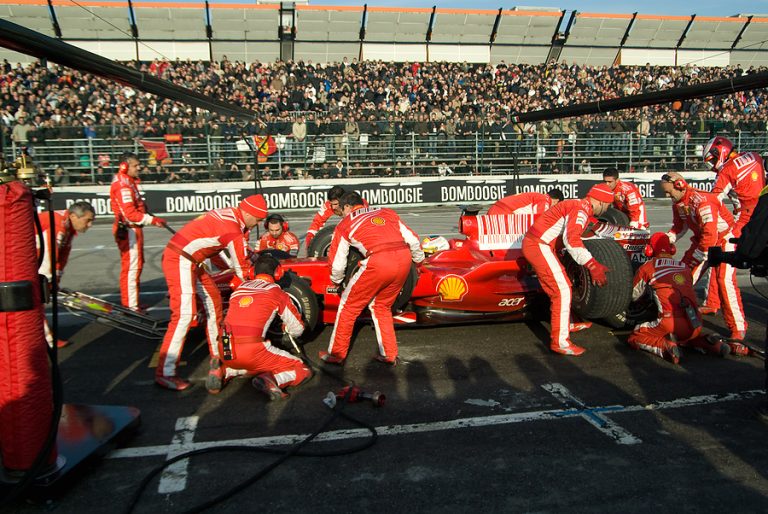 The FIA has announced it is targeting the wholesale use of synthetic fuels by 2025.
The FIA announced the use of E10 biofuels in Formula 1 from 2022 last year.
F1 has partnered with both manufacturers and energy companies to develop and mass-produce biofuels that will contribute to F1’s net zero carbon emissions target by 2030.
These fuels will be manufactured with techniques that incorporate carbon capture, municipal waste or biomass methods in their production, offsetting some the carbon emitted when burnt inside an F1 power unit.
F1 estimates this will reduce emissions by up to 65%, with other carbon offset projects making up the rest of Formula 1’s net zero 2030 target.
The fuel will be ‘drop-in’, meaning that engines require no specific modifications in order to be compatible, while also matching the energy density of today’s high-octane racing fuels.
The FIA governing body’s in-house research team has already developed a carbon-neutral biofuel that meets the F1 engine specifications.
The first barrels were sent to engine suppliers for initial development and testing in 2020, but the job now is creating scale, which will cover usage across F1 and eventually the logistics that go with it.
Don't forget our world-leading Biofuels International Conference and Expo takes place in Brussels on March 15-16 with some great speakers participating. For more information go to https://biofuels-news.com/conference/