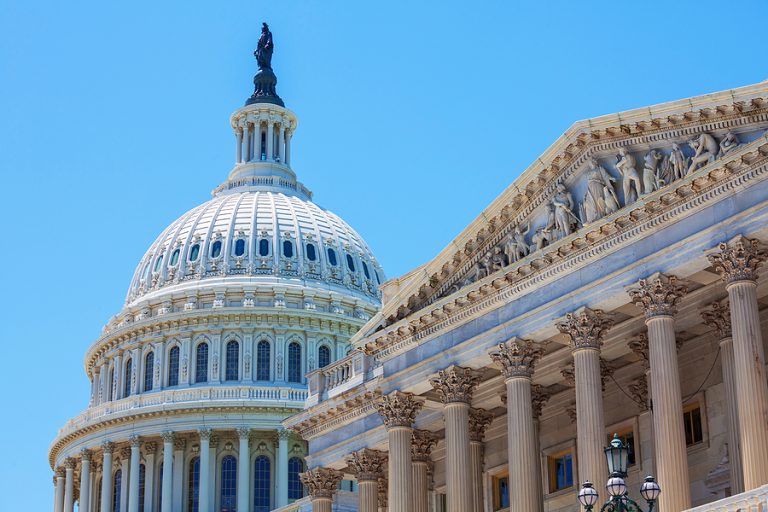 A member of the House Committee on Science, Space, and Technology (SST), has led an effort to bolster biofuels production in the US.
Rep. Randy Feenstra tabled an amendment to H.R. 5781, the National Wildland Fire Risk Reduction Programme Act.
His effort would allow biomass collected through wildfire mitigation efforts to be utilised to produce bioenergy, including biofuels. The proposal passed with unanimous support.
“The recent surge in fuel prices highlights the importance of research and development on cost-effective biofuels,” Feenstra said, later adding, “Researching new ways to create bioenergy from excess vegetation has the potential to not only provide a new fuel source, but to create an additional economic value for smart wildfire mitigation.”
Additionally, Feenstra participated in a Commodity Exchanges, Energy, and Credit Agriculture Subcommittee hearing on renewable energy.
Since the Environmental Protection Agency (EPA) has yet to release Renewable Volume Obligation (RVO) levels, and as reports indicate the Biden administration is considering cuts, Feenstra discussed the importance of maintaining strong RVOs.
“Ensuring that our biofuels producers are prioritised through strong RVOs is not only critical for the industry, but also for my constituents who engage with an economy built on its success,” Feenstra said. “Biofuels like ethanol are a low cost, low carbon solution and can be a carbon negative fuel in the next decade. An announcement for strong RVO levels will encourage further investment and innovation.”
Feenstra penned an op-ed urging President Biden to embrace biofuels. According to a 2021 report from the Iowa Renewable Fuels Association, Iowa produced 3.7 billion gallons of ethanol and 351 million gallons of biodiesel in 2020 alone, and the industry supported nearly 40,000 jobs.
The Iowa Corn Growers Association estimates 57% of corn grown in Iowa is used to produce ethanol -- making over a fourth of all ethanol produced in the United States.