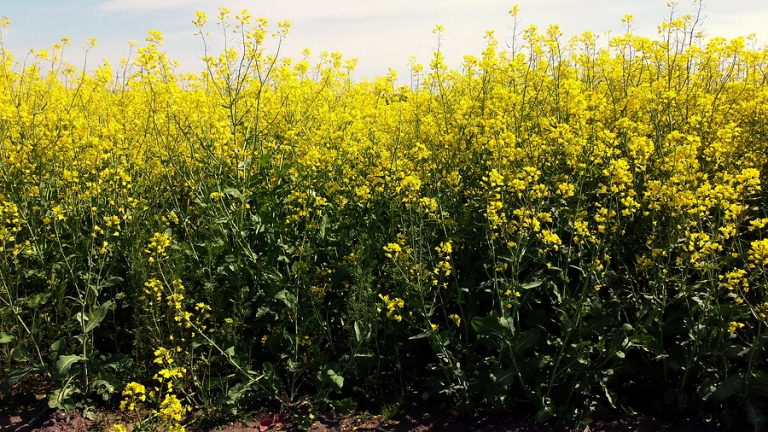 German rapeseed meal exports fell 22% short of the previous year's record volume.
Its main buyers such as the Netherlands, Spain and France, imported considerably less, whereas Denmark, Finland and Switzerland ordered more.
According to information published by the German Federal Statistical Office, Germany exported a total of just over 1.5 million tonnes of rapeseed meal from July 2021 to May this year.
This was down 22% on the same period a year earlier. It was also the smallest volume in three years. On the one hand, the decline was due to lower availability.
Production at German oil mills dropped 5.5% to 4.8 million tonnes in the above-mentioned period, which limited the country's export potential. On the other hand, the comparatively strong market prices curbed buying interest from abroad.
From October 2021 to May 2022, protein in rapeseed meal was higher priced than, or at the same level as, protein in GMO-free soybean meal. In countries where GMO-free feedstuff is not a major concern, buyers therefore went for soybean meal rather than the alternative.
Most German rapeseed meal was delivered to the EU member states (around 1.45 of the 1.55 million tonnes). The largest share, 660,000 tonnes, went to the Netherlands.
This means that the volume decreased almost one third compared to the same period a year earlier. Rapeseed meal deliveries to France slumped almost two thirds and exports to Spain plummeted 56%. Due to larger domestic rapeseed harvests, both countries had less demand for rapeseed meal deliveries from abroad.
According to Agrarmarkt Informations-Gesellschaft supplies to Denmark, Finland and Austria saw significant increases. Denmark, the second largest trading partner in the rapeseed meal business, nearly doubled its imports from Germany to 193.000 tonnes. Switzerland was once more the most important recipient outside the European Community, boosting its imports as much as 82 per cent to 70.000 tonnes.